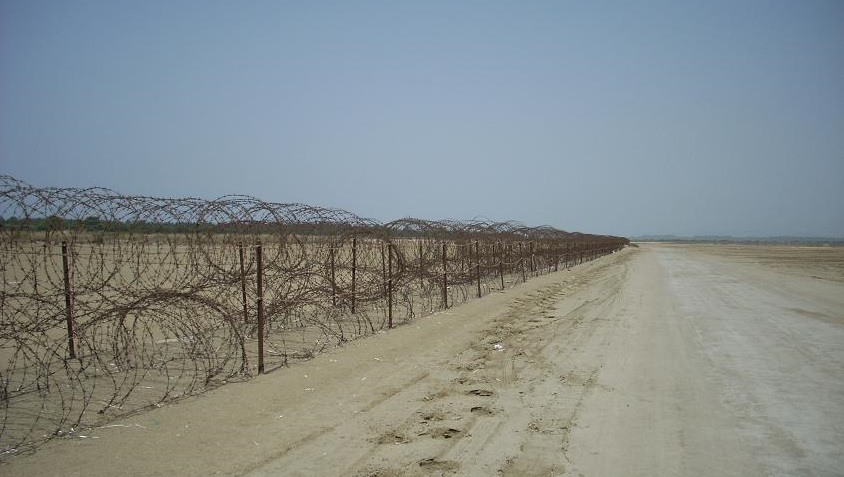 On 25 May 2017, the UK Court of Appeal ruled that the UK Home Secretary has unlawfully refused entry to the UK to a group of refugee families who have spent more than 18 years at a British military base on Cyprus. The refugees were rescued from a fishing boat in the Mediterranean in 1998 and have been living in deteriorating conditions in ex-military accommodations since then.

The refugees argued that UK was legally responsible for them and had to fulfil its direct obligations under the 1951 Refugee Convention, which could not be delivered in the British Sovereign Base Area on Cyprus. In 2014, they were refused entry to the UK on the grounds that they could be resettled in Cyprus instead and that they had no ties to Britain. The UK Home Secretary also argued that, under international law, the UK obligations coming from the 1951 Refugee Convention did not extend to that territory.

The Court of Appeal found that the 1951 Refugee Convention does apply to the British Sovereign Base Area on Cyprus. For that reason, the court understood that the UK owed direct obligation to the refugees and that a durable solution for them implied resettlement in the UK territory, which must be “rapidly” made possible by the Secretary of State.

UNHCR has welcomed the decision by the UK Court of Appeal. However, the government has indicated it will seek leave to appeal to the UK Supreme Court.