Turkey responds to increasing arrivals of Afghans with mass deportation 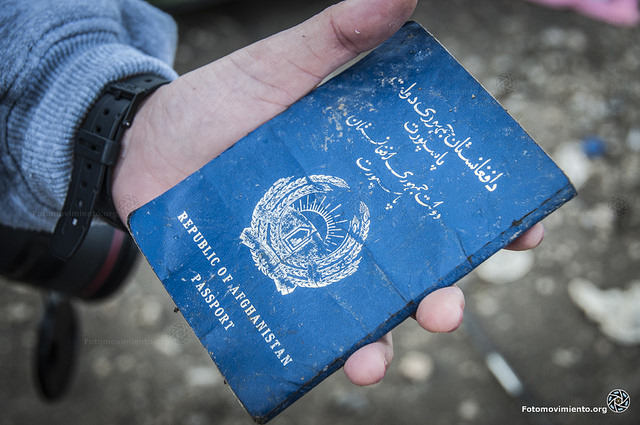 Statistics from the General Directorate of Security reveals that around 20,000 undocumented Afghan migrants have arrived within the last three month and 17,847 have been captured by security foces in Turkey between January 1 and 29 March 2018. According to media reports Turkey has reached an agreement with Afghanistan on returning undocumented Afghan nationals and more than 200 have already been deported.

Reportedly the deal was reached during a visit to Kabul by Turkish Prime Minister Binali Yildrim and media quotes Javed Faisal, spokesman for the chief executive office, saying that ”Both governments will form a joint team to identify how many such illegal Afghan migrants live in Turkey.” More than 200 Afghan migrants left Erzurum in northeastern Turkey on Sunday 8 April on a charter flight bound for Kabul, between 600 and 700 are expected to follow this week and media quotes Turkish officials stating that a total of 3,000 is planned to be deported from Erzurum alone. Officials in Kabul deny that Afghans are being deported, according to Islamuddin Jurat, spokesman for the Afghan ministry of refugees and repatriations, “A number of Afghan refugees are coming back to the country of their own will.”

United Nations Assistance Mission in Afghanistan, UNAMA, reported a total of a total of 10,453 civilian casualties (3,438 people killed and 7,015 injured) in attacks or by EID’s in 2017 and according to the Monthly Forecast from the UN Security Council the security situation in has been deteriorating further since January 2018. According to the World Bank: “Insecurity is taking a heavy toll on private investment and consumer demand. Business sentiment shows no sign of recovery.”

Turkey is a hub for Afghans seeking safety and opportunities and more than 1 million people passed through on their way to Europe in 2015 prior to the EU Turkey Statement was agreed to curb arrivals in Europe from March 2016. According to the Turkish Interior Ministry Turkey hosts more than 4.5 million migrants including 3.2 million Syrian refugees.