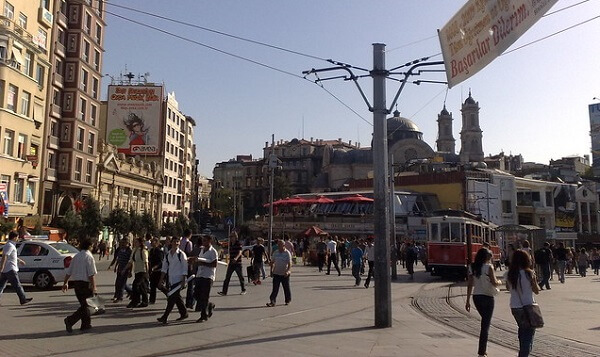 The Governorate of Istanbul announced on 27 August 2019 that 16,423 persons have been detained in Removal Centres across Turkey as part of a crackdown on refugees residing in Istanbul without being registered there. Of those, 4,500 unregistered Syrian nationals were referred to Temporary Accommodation Centres (camps) in the south-eastern regions of the country.

Under Turkish law, applicants for and holders of international protection, as well as temporary protection beneficiaries, are required to reside in the province in which they were registered. The provinces where registration is available are commonly referred to as “satellite cities”. Istanbul is not among the “satellite cities” open to new international protection applicants and has suspended registration of newly arriving Syrian refugees, but remains the province with the highest population of refugees.

Temporary protection holders registered in other provinces and residing in Istanbul were instructed in July to return to their assigned provinces by 20 August 2019. The Ministry of Interior announced that the deadline of 20 August has been extended to 30 October 2019.

The Law on Foreigners and International Protection does not, however, provide for detention of individuals for the purpose of transferring them to their assigned province.

Strong concerns have also been voiced about the link between the operations led in Istanbul and refoulement to Syria, as refugees continue to be reportedly pressured to sign voluntary return documents. UNHCR monitors voluntary returns of Syrian refugees and has observed interviews for a total of 62,594 individuals from 2016 to 30 June 2019. However, persons detained in Removal Centres do not undergo such interviews before returning to Syria.