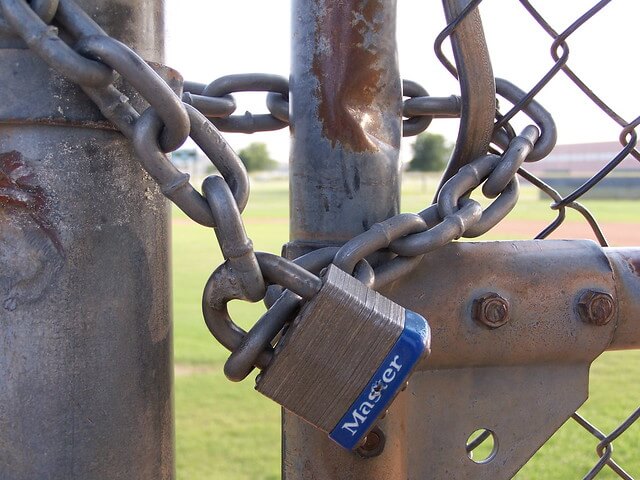 Lawyers of the Bar Association of Izmir were arbitrarily detained in the Harmandalı Removal Centre during a visit to meet with asylum seekers.

On 14 May 2019, a group of eight lawyers and one interpreter who entered Harmandalı were held in the interview room of the facility for over three hours, without any explanation and despite calls for help. The Governorate of Izmir has rebutted the allegations, stating that the duration of the lawyers’ stay in the interview room was shorter and the camera footage showed no signs of calls for help. According to figures quoted in its statement, a total of 1,578 consultations with lawyers took place in the Removal Centre in 2018, and another 533 so far in 2019.

According to the press statement issued by the Bar Association, this incident is part of a broader series of human rights violations against detainees and their legal representatives in the Harmandalı Removal Centre, including poor living conditions and unduly restrictive rules on access. Access of lawyers remains challenging in many detention facilities in Turkey, although practice varies according to Removal Centre. Over the past year, Harmandalı and other centres (Istanbul, Gaziantep, Kırikkale) have introduced additional barriers as they now require the presence of interpreters under oath for lawyers’ meetings with clients.