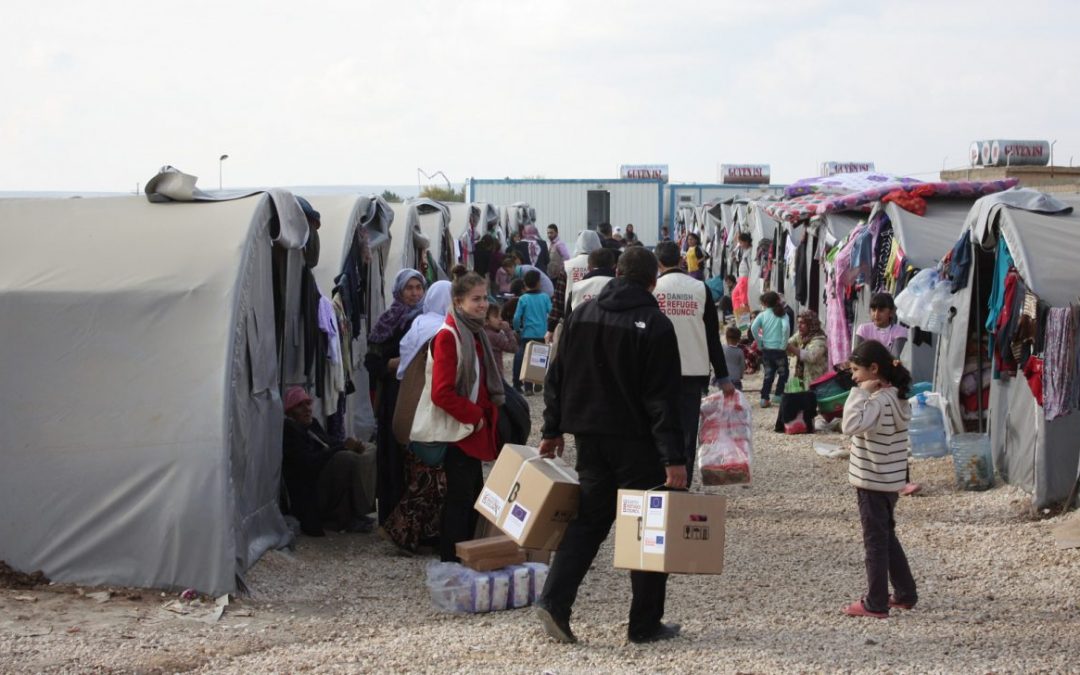 The Turkish Directorate-General of Migration Management (DGMM) has published its Annual Migration Report for 2016, which provides information inter alia on its international protection procedure established by the Law on Foreigners and International Protection (LFIP) and on its temporary protection regime for persons fleeing Syria.

Due to its relatively recent establishment, the DGMM has not published detailed information on the operation of the Turkish international protection system in previous years. As explained in the AIDA Country Report Turkey of December 2015, Provincial DGMM Directorates had only issued a modest number of status decisions in 2015, whether positive or negative, given that their resources were primarily focused on the registration of applications.

Beyond the claims registered by DGMM, it should be borne in mind that a significant number of asylum seekers continue to approach and register with UNHCR Turkey, which has not ceased its Mandate Refugee Status Determination (RSD) in Turkey. More than 33,000 persons have registered as asylum seekers with UNHCR Turkey in 2016, mainly originating from Iraq, Afghanistan and Iran.

However, the DGMM report does not provide a breakdown of positive decisions per type of protection granted under the Law on Foreigners and International Protection (LFIP), namely conditional refugee status and subsidiary protection, or a breakdown of decisions by country of origin.

As of March 2017, the number of children under temporary protection enrolled in the National Education System was 459,521. This represents a significant increase compared to a total of 276,890 children enrolled as of October 2015.