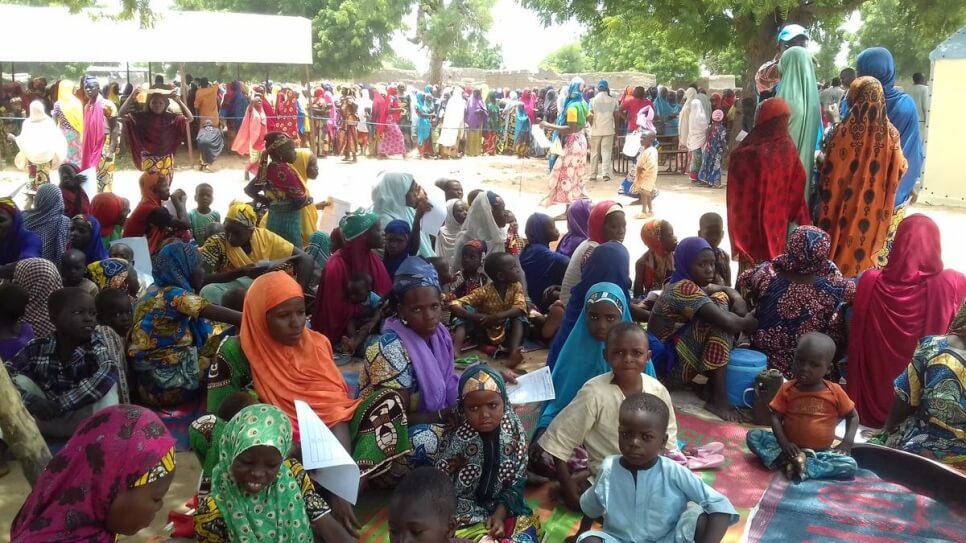 According to the UNHCR, brutal violence by organized armed groups in northwest Nigeria forced more than 40,000 people to cross the border into Niger. The brutal attacks, which intensified over the last ten months, are indiscriminately targeting civilian men, women and children.

Violence in the States of Sokoto, Zamfara and Katsina in Nigeria by other armed groups than Boko Haram created a humanitarian emergency in the border region with Niger. On September 11 alone, more than 2,500 people crossed the border to seek safety. The UNHCR expects an increase in refugees arriving in Niger in the following weeks.

Several reports reveal extreme violence such as kidnappings, torture, extortion, murder, sexual violence and destruction of houses and property. The UNHCR is working in partnership with local authorities and humanitarian organisations to assist refugees, many of whom are severely traumatized.

Testimonies by fleeing villagers document that the attackers are well-equipped and well-organized. A 14-year old refugee reported that more than 50 people in her village, including her family members, were killed. Also, neighbouring villages in Niger have been subject to deadly attacks by armed groups.

The UNHCR reacted by deploying mobile units, emergency staff and opening a field office as well as sending relief items to Niger to respond to the humanitarian needs. The agency calls for financial support as only 6 per cent of the required funding of US$ 35.5 million is reached to respond to the situation.