The Right to Lodge an Asylum Application: M.A. AND OTHERS v. LITHUANIA 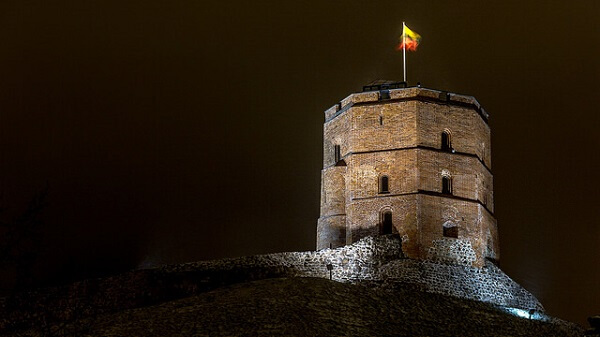 This week, the European Court of Human Rights ruled on a case concerning a Russian family with five young children, who attempted to lodge asylum applications on the Lithuanian border but were refused entry – without asylum proceedings being initiated – and returned to Belarus.

Relying on Article 3 of the European Convention on Human Rights (ECHR) the applicants complained that Lithuanian authorities had exposed them to a real risk of torture or inhuman treatment in Russia by virtue of a chain refoulement from Belarus, which does not have a functioning international protection mechanism. They also complained under Article 13 ECHR in conjunction with Article 3 ECHR that they did not have an effective remedy against the decisions that denied them access to the asylum procedure in Lithuania.

The Court finds that the failure to allow the applicants to submit asylum applications and their removal to Belarus, in the absence of any examination of their claim that they would face a real risk of return to ill- treatment in Chechnya, implied a violation of Article 3 ECHR.

In this respect, it does not accept the Government’s argument that the applicants “had not in any way expressed willingness to seek asylum” due to the fact that the border guards dealing with the applicants did not speak Russian. The Court recalls that a wish to apply for asylum can be expressed in any form and that member States should provide border officers trained to be able to detect and understand asylum requests. It specifically observed that the word “azul’” in Cyrillic – a word often used by Chechen asylum seekers to mean “asylum” – that was written by the applicants and should have been sufficient indication for the border guards that the applicants were seeking asylum.

In addition to that, the Court finds that there was not an effective domestic remedy to be taken by the applicants in Lithuania since they would have been immediately returned to Belarus if they had challenged the decisions. It thus finds that Lithuania violated Article 13 ECHR.

Human Rights Watch confirms that Belarus fails to provide protection to numerous asylum seekers, mostly from the Russian republic of Chechnya, who arrived in Belarus with the aim of crossing the border into Poland and requesting asylum. It also explains that Belarus lacks a functioning asylum system and that during 2017 the country returned at least two asylum seekers from Chechnya back to Russia, putting them at grave risk of ill-treatment.