The ‘other’ is us 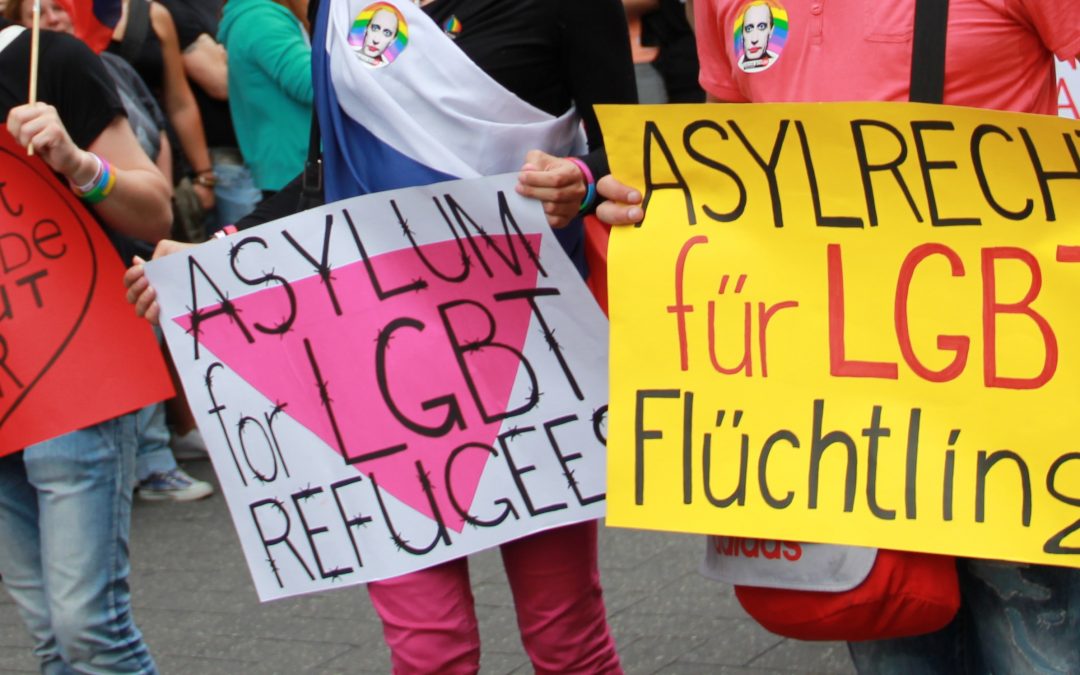 If the morality of countries is to be measured by their respect for the rights of minorities then a great many nations have some soul searching to do. Wednesday 17 May was the World Day Against Homophobia, Transphobia and Biphobia. The need for such an event is demonstrated by recent kidnappings and torture of gay men by the Chechen authorities, by the inability of same-sex couples to hold hands at the Eurovision song contest in Ukraine, and indeed by the ongoing physical and verbal abuse faced by the LGBTI community across the globe, from Malaysia and Uganda to the Faroe Islands.

When it comes to Europe and the protection of the particularly vulnerable group of LGBTI asylum applicants, Human Rights Watch has reported on serious abuse inside and outside asylum facilities in the Spanish enclave of Ceuta. This is probably just the tip of the iceberg. According to the European Union Agency for Fundamental Rights (FRA) there are no official statistics on the number of asylum claims based on sexual orientation and/or gender identity. And most incidents of violence and harassment motivated by bias against LGBTI asylum seekers are not even reported.

Dehumanizing and scapegoating minorities is becoming increasingly common in European political discourse, be that references to sexual orientation, religious beliefs, ethnicity, or to LGBTI asylum seekers, who to some represent “the other of the other of the other.” Specific characteristics are used to categorise people as not like “us” and although they are ar­bitrary, irrational or simplified categories they have devastating impact on the people targeted.

Let’s use the occasion of World Day Against Homophobia, Transphobia and Biphobia to remind ourselves and our politicians that as nations, societies and communities we should indeed be judged by our respect for minorities and for diversity. And this for the simple reason that we are all members of certain minorities, according to one definition or the other. That should inspire us to continue advocating for a world where no-one has to flee because of their sexual orientation or gender identity.