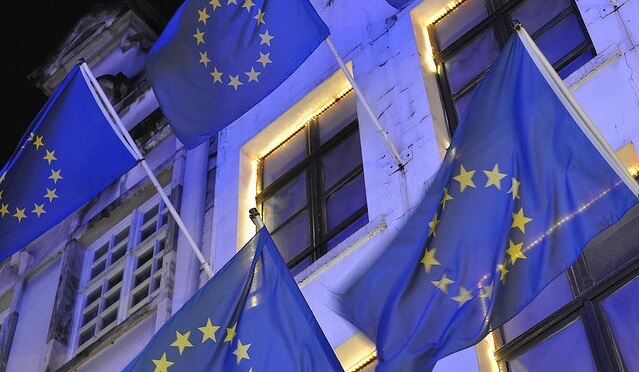 The European Parliament’s draft report on the Rights and Values Instrument is scheduled to be voted on in the Civil Liberties, Justice and Home Affairs (LIBE) committee on Monday December 10. The Rights and Values Instrument is a funding programme intended to support the civil society platforms in Europe that defend and promote the rule of law, EU values and democracy as enshrined in article 2 Treaty of European Union (TEU). Currently being negotiated as part of the legislative proposals for the next EU Multiannual Financial Framework (MFF) 2021-2027, the Rights and Values programme brings together the 2014-2020 programmes ‘’Rights, Equality and Citizenship’’ and ‘’Europe for Citizens’’.

The draft report on the Rights and Values builds on civil society’s call for an increased budget as well as an extended scope. In the view of the current threats and challenges to European values, the rapporteur considers that the proposed seven-year budget of 642 million EUR (divided into 409 million EUR for the ‘’Equality and Rights’’ strand and 233 million EUR for the ‘’Citizens engagement and participation’’ strand) is insufficient to protect and strengthen EU values. Therefore, the rapporteur, based on a related Parliament resolution from April 2018, has put forward a total of 1, 974, 457 million EUR divided as follows: 1 billion EUR for the new Union values strand, 474,457 million for the ‘’Equality and Rights strand’’ and 500 million EUR for ‘’Citizens engagement and participation strand’’- a significant increase compared to the Commission’s proposed budget. Furthermore, with regard to strengthening the role of civil society to benefit from the funding programme, the European Parliament’s draft report proposes that 40% of the funding within each objective shall be allocated for non-governmental organisations. This could provide opportunity for organisations working for and with refugees and migrants to benefit from the funding.

In order to align the programme’s objectives with the shared values laid down in article 2 TEU on which the European Union is founded, the European Parliament’s draft report suggests the title “Citizens, Rights and Values’’ instead of ‘’Rights and Values’’ and added a new specific objective (the Union values strand) referring to democracy, fundamental rights and the rule of under which corresponding actions at local, regional, national and transnational levels can be funded.

In line with civil society’s call, the European Parliament’s draft report considers that more support should be given to grassroots projects promoting European values as defined in article 2 TEU. Simplification of procedures and easier access to funding is also one of the main objectives of the draft report for this programme. Therefore, the text includes references to simplified cost operations, fast and flexible grant-making procedures and user-friendly applications such as multiannual operating grants, lump sums, flat rates, unit costs and co-funding in kind.

If the report is adopted in its current form, it would constitute a positive development for European civil society and human rights defenders. Once adopted, the draft report is expected to be voted in plenary of the European Parliament in January 2019.