The Dublin system and its dysfunctions: the human faces 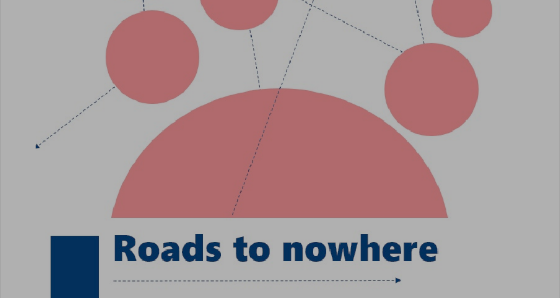 Last week, AIDA published statistics on the application of the Dublin Regulation in 2016 revealing persisting dysfunctions in the Dublin system. But as illustrated in the newly released Migrant Voice report Roads to Nowhere the system not only proves dysfunctional by its numbers, it also tremendously affects people’s personal life.

The charity Migrant Voice has collected testimony from several refugees who are fighting removal from the UK to other European countries under the Dublin system. In the report the charity has laid bare the harrowing experiences of Syrian and other refugees crossing Europe, in a bid to abolish the Dublin Regulation and replace it with a more humane system. The testimonies in the report identify serious mistreatment in multiple EU member states, as well as inflexibility at the UK Home Office, who have often left people waiting on a decision for years.

Migrant Voice is calling for the EU to replace the Dublin Regulation with a Europe-wide single asylum application with a minimum standard of reception and integration. Moreover, it recommends an immediate suspension of all Dublin transfers to states where significant numbers of contemporary and credible reports of human rights abuses exist.

Several countries including Germany, Austria and Belgium have recently announced their intention to restart transfers to Greece, despite severe concerns on the human rights conditions facing asylum seekers. The European Commission in its recommendation of December 8, 2016 said that Dublin returns to Greece could start on the condition EU states relocate their promised share of asylum seekers from the country.

Migrant Voice also calls on the UK Government to change asylum rules to take individual circumstances into account (including refugees’ social and extended family connections to the UK), and in the event of the Dublin Regulation remaining unreformed, to withdraw from the framework in any Brexit deal.