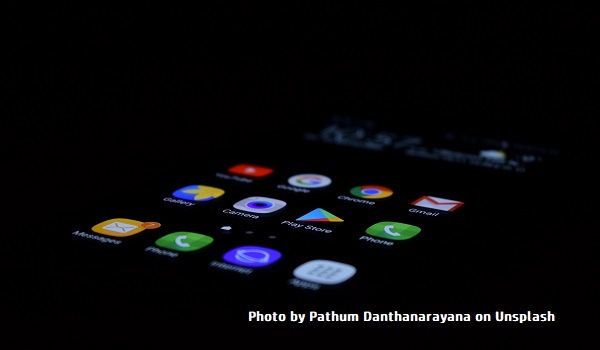 Legislation approved by Swiss lawmakers allowing authorities to search asylum seeker’s phones if it is the only means of verifying their identity faces criticism. Switzerland has in recent weeks received 7,800 requests for humanitarian visas and family reunification by Afghans, but only three were granted. The Swiss Parliament has agreed to increase the country’s contribution to the Frontex budget, from 14 million CHF to 61 million CHF by 2027.

A Swiss law enabling border officials to search asylum seeker’s phones has faced criticism from experts and NGOs who say it is costly, ineffectual and disproportionately violating the right to privacy. On September 15, the Swiss Parliament agreed for immigration officials to access people’s mobile data if it is the only way to verify their identity. Lawmakers cite the fact that most people who request asylum in Switzerland enter without documents proving their identity, and Justice Minister Karin Keller-Sutter insists that “various safeguards” are in place to avoid abuse and uphold the right to privacy. However, both ECRE member the Swiss Refugee Council and the UN Refugee Agency (UNHCR) have said the measure is disproportionate and constitutes an assault on privacy. They point out that the mobile phones of fleeing people may also be used by traffickers, family members, others on the route, making it difficult to attribute data to the person in question. NGO EuroMed Rights has deemed the law “disproportionate, biased and flawed”. Aside from human rights grounds, experts also find the benefit of searches to be small in comparison to the cost. A study from Germany has shown the measure to be effective in confirming someone had lied about their identity in just one or two per cent of cases. In a quarter of cases, the search failed for technical reasons, while majority of the time the search simply confirmed the person’s story. Mattias Lehnert, a lawyer specialising in migrant rights, argues the true purpose of the law is to “intimidate people seeking asylum”, while other critics suggest the measure is a means of “testing new technologies of control and surveillance on refugees”. While Germany, Denmark and Norway have heavily employed mobile phones’ searches in their asylum procedures, Belgium and Austria have been unable to implement similar laws due to data protection issues.

The State Secretariat for Migration (SEM) has been “inundated” with requests for humanitarian visas and family reunification from Afghans since the fall of Kabul in mid-August. Only three of the recorded 7,800 requests have been answered positively, with the SEM insisting that these applications were the only ones that met requirements. This has raised concerns that authorities have chosen to interpret the scope of humanitarian visa requirements too narrowly to grant visas in a restrictive manner. In the view of National Councillor Fabian Molina: “The fact that Switzerland sets the bureaucratic hurdles and legal requirements so high is not in the spirit of humanitarian tradition”. Sarah Progin-Theuerkauf, Professor at the University of Freiburg, points out that the issuing of humanitarian visas is a political decision, not a legal one, saying: “as a sovereign state, Switzerland could issue as many visas as it wanted”.

The Swiss Parliament has backed a greater commitment to Frontex, the European Border and Coastguard Agency. At the end of September, lawmakers approved an increase in Switzerland’s contribution to Frontex, from 14 million CHF to 61 million CHF by 2027. The funding increase and commitment to deploy more Swiss staff is meant to contribute to the agency’s ambition of building up a standing corps of 10,000 border guards by 2027, “fight against cross-border crime”, and more swiftly return irregularly-staying third country nationals. The move saw opposition from some commentators, including those that called for the matter to be put to a referendum.

Photo by Pathum Danthanarayana on Unsplash