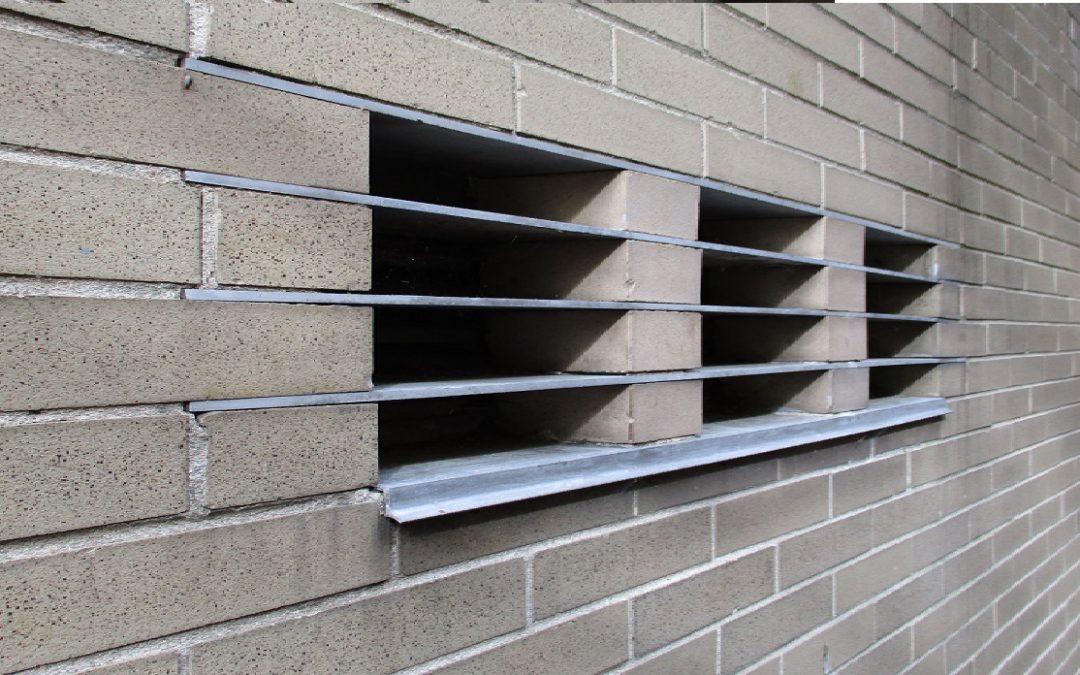 The Swiss Federal Court delivered a ruling on 16 May 2017 finding that an Afghan family had been unlawfully detained pending a transfer to Norway under the Dublin Regulation.

In October 2016, the authorities of the Zug canton transported the family to the airport to transfer them to Norway. The family refused to board the plane, fearing that they would be returned to Afghanistan from Norway. Following their refusal, they were separated for a period of three weeks, as the parents were detained together with their four-month-old baby while the other two children were placed in a separate centre. The Federal Court found the detention to be unlawful and contrary to the right to family life, given that the Zug authorities had not examined less coercive alternatives prior to ordering detention.

“The ruling is the second Federal Curt judgment on Dublin detention and the court has made it clear that detention under Article 28 of the Dublin Regulation must be subject to an in-depth individual assessment of the substantial risk of absconding and of proportionality, including a prior rigorous examination of alternatives to detention. The court has firmly established the need for the best interests of the child to be given an outstanding weight in this assessment. In our view, the detention of accompanied children or of their parents is therefore generally banned,” states Constantin Hruschka, Head of Protection Department at the ECRE member Swiss Refugee Council (OSAR).

The detention of families is not a rare practice in Switzerland, although authorities usually detain the father while placing the mother and children in a reception centre. In rare cases it happens that a single parent or both parents are detained.

The issue of Dublin transfers of Afghan asylum seekers to Norway has been the subject of debate in other countries as well. In France, the Administrative Court of Lyon recently suspended the Dublin transfer of an Afghan national to Norway, on the ground that his asylum application had been rejected in Norway and that he would run a risk of refoulement to Afghanistan.