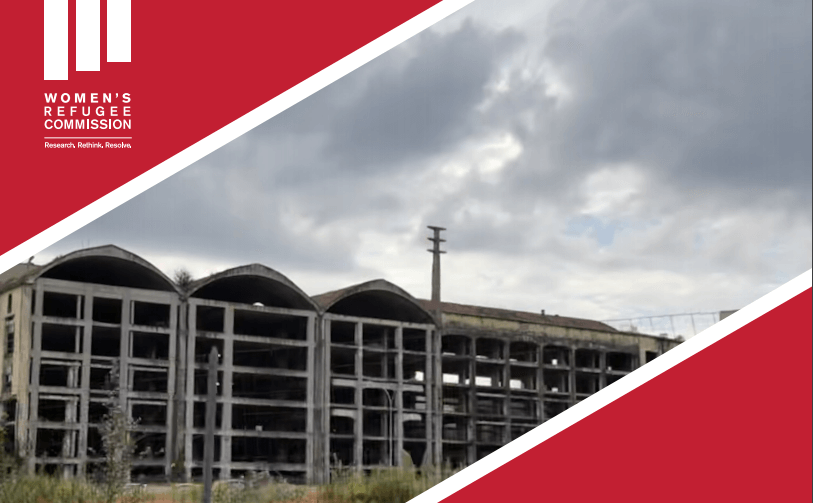 Women’s Refugee Commission (WRC) has released the study: “’More Than One Million Pains”: Sexual Violence Against Men and Boys on the Central Mediterranean Route to Italy”, broadening the scope and seeking to fill the gap of research on sexual abuse of men and boys that constitute 87.5 per cent of the refugees and migrants who entered Italy through the central Mediterranean route.

The research conducted in Rome and Sicily include interviews with humanitarian personnel, service providers, guardians as well as refugees and migrants reveals widespread sexual abuse and violence in Libya: “Sexual violence is used for extortion, subjugation, punishment, and entertainment, and frequently involves elements of profound cruelty and psychological torture. Sexual victimization is usually not a single event: findings suggest that refugees and migrants are repeatedly exposed to multiple forms of sexual violence by a variety of perpetrators in contexts of impunity”.

Further the study finds cases of and risk of sexual exploitation in Italy as well as lack of capacity and multiple barriers to treatment of physical and mental traumas including anti-migration legislation, sociocultural norms, limited awareness of the issue, capacity challenges, and poor referral systems.

According to WRC the study “was conducted against a background of measures that the European Union (EU) and its member states, particularly Italy, have enacted to stem the flow of migration from Libya”.

The Extensive recommendations aimed at EU and Member States, UN agencies and international humanitarian actors in Italy as well as service providers and donors are urging that: “Prevention, mitigation, and response to sexual violence and other harms against women, men, boys, and girls, including those with diverse SOGIESC, must be prioritized throughout the central Mediterranean route”.