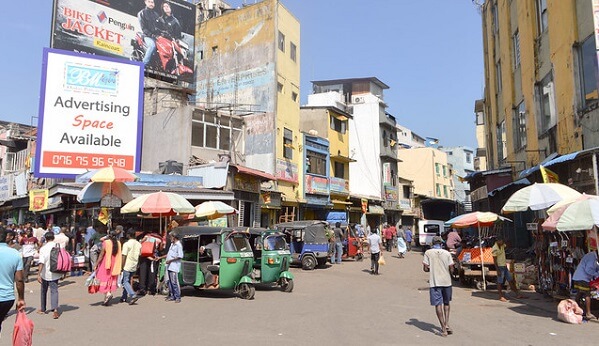 Media and local activists reported that nearly a thousand refugees and asylum seekers were displaced after landlords came under local pressure from residents to evict them. Most of the people affected from Pakistan and Afghanistan are Muslim, but they also include Christians. Several hundred refugees sought safety in a police station of Negomba, the city where one of the deadliest attacks had taken place. The police had to give up on relocation efforts due to further protest of local residents. The majority of the displaced are now staying at the Ahmadiyya mosque in Negombo, while others have been sheltered in a local school.

Meenakshi Ganguly, South Asia director of Human Right Watch said “Sri Lankan authorities not only have a responsibility to apprehend those responsible for the heinous Easter Sunday attacks, but also to protect all those now at heightened risk. This means providing safe and secure shelter for refugees and asylum seekers, but also taking prompt legal action against anyone who threatens them.“

The UN Refugee Agency UNHCR, under which 1,600 refugees and asylum seekers in Sri Lanka are registered, said that it “is working closely with local and national authorities who have been very supportive and helpful to ensure the security and safety of all refugees and asylum-seekers during this time of heightened anxiety and concern.”