Spain: Report on immigration detention in 2017 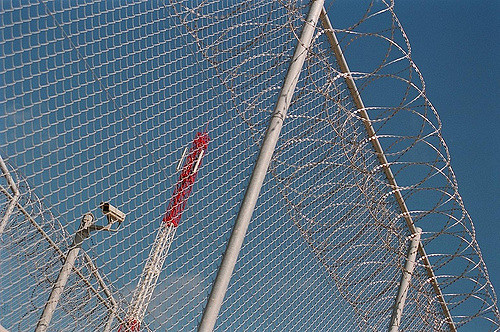 A report by the Jesuit Migrants Service published today documents Spain’s use of immigration detention in 2017, against the backdrop of increasing numbers of arrivals.

Spain placed 8,814 persons in Foreigner Detention Centres (Centros de Internamiento de Extranjeros, CIE) in the course of 2017, up from 7,597 in 2016. The vast majority were detained in the CIE of Algeciras, Barcelona and Madrid on the ground of irregular entry by boat. On the other hand, the number of people leaving CIE in 2017 was 8,645, of which 5,358 were released and 3,287 were removed from the territory.

The average duration of detention rose to 26.6 days in 2017, while longer average detention periods were reported in specific CIE such as Archidona (33 days) and Barcelona (32.5 days).

Finally, 1,381 asylum applications were lodged from detention, mainly in Barcelona (364), Madrid (346), Murcia (220) and Valencia (216). Access to the procedure from detention remains a challenge, as highlighted by the Ombudsman in his recent intervention concerning the registration of applications in the CIE of Madrid.

Spain doubled the number of arrivals between 2016 (13,246) and 2017 (26,941) and El Pais describes the challenges including detention center capacity under the headline: “Ill-equipped to deal with new influx, Spain leaves migrants to their fate,” and quotes Carlos Carvajal, head of the Cardijn Community center in Cadiz where 1,900 people have arrived in the first five months of this year marking a 95% increase, for saying: “The situation is out of control. We are not living up to our moral obligations.”