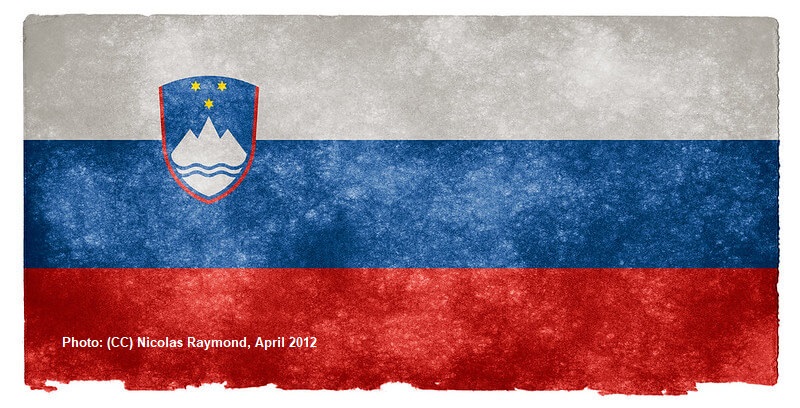 On March 26 and 30 the Slovenian National Assembly approved the amendments to the International Protection Act (IPA) and the Foreigners act with changes coming into force in April 2021. According to ECRE member Legal-Informational Centre for NGOs (PIC) the new legislation is in violation of the UN Refugee Convention and the Slovenian constitution, falls short of EU legal standards, and puts people at risk.

Despite the Ombudsman and the Constitutional Court determining that such legislative proposals adopted in 2016 were in violation of the prohibition of torture, the current amendments to the Foreigners Act again allows the National Assembly to activate article 10.a and 10.b in case of a “complex migration crisis”.

Accordingly, such a crisis can be declared in parts of Slovenian territory ex. the Southern border for a period of six months with the option of extension. The Ministry of Interior will be responsible for monitoring the situation of migration in Slovenia, and if assessing that a complex migration crisis has occurred, the Ministry can accordingly propose the implementation of the crisis management and governance by the government. While the legal implications of a declaration of a complex crisis are significant, the basis of the government’s assessment of the principle of proportionality and the level of treat to rights protected by the constitution remains vague. It references broadly the effective functioning of the legal and welfare state, ensuring public order and peace, effective functioning of the economy, the protection of the health and life of the population and the level of security.

A complex emergency provides the police with the authority to escort people entering Slovenia irregularly to the border and refer them to the country they arrived from. If a person entering irregularly expresses the intention to apply for international protection, the police has the mandate to establish whether a return would violate the principle of non-refoulement, if the person’s health condition prevents return, or if based on appearance or other indications the person is an unaccompanied child. If police determine that no such conditions are met the intention to apply for international protection will be dismissed. The principle right to appeal is in practice prevented as an appeal would not have suspensive effect and the person would already have been removed from Slovenian territory. In its response to the approval by the National Assembly, PIC stated: “For the second time since 2016 Slovenia adopted legislative proposals that violate the Refugee Convention and the prohibition of torture and the right to asylum. The proposal would allow the police to dismiss the intent for international protection which is a clear violation of international and EU law. In addition, the police is not properly trained to make assessment of the possible violation of principle of non-refoulment upon return or to perform age assessment of unaccompanied children. The appeal against the order would not have a suspensive affect which is a violation of the right to an effective legal remedy. The aim of the legislative changes is to legitimize the push-back practices that are already happening at the Slovenian border. Regardless of the various reports and testimonies of horrific and systemic violence individuals are subjected to by the Croatian authorities after being denied access to asylum procedure in Slovenia, Slovenia continues to return individuals to Croatia based on the readmission agreements.”

The IPA contains a series of amendments reducing the rights of asylum seekers and people granted protection in Slovenia. In violation of the principle of lawyer client confidentiality, protected under the Slovenian Constitution, legal counsellors will be required to disclose personal information about asylum seekers to the Ministry of Interior under threat of being prevented from representing asylum seekers in future cases. The same requirement and consequences will be in place for guardians of unaccompanied children. The requirements include information with potentially negative implications for the later status during appeals for asylum applicants in general and applicants claiming to be unaccompanied children. Further, the IPA introduces severe restriction of the freedom of movement for asylum seekers, limited to the municipality where they are accommodated without the possibility to appeal and without any specified time limitation. The grounds for detention including the risk of absconding are expanded beyond the provisions of the EU Reception Directive and the IPA offers no alternatives to detention. For people granted international protection financial assistance for accommodation will be cut from three to two years. PIC states: “The provisions of the IPA on the obligation of submission of documents, detention, freedom of movement, legal remedy, judicial review, legal representation and integration do not meet the criteria of minimal standards of the EU asylum legislation.”