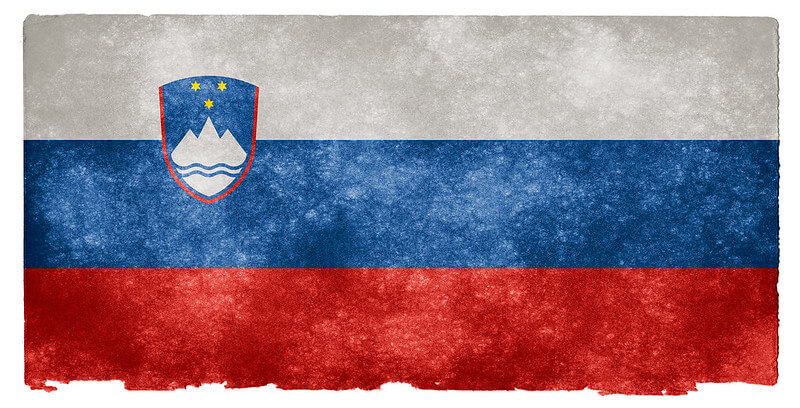 The Slovenian Constitutional Court ruled on 18 September 2019 that Article 10b of the Aliens Act, setting out measures of temporary suspension of the right to asylum, was contrary to the principle of non-refoulement.

The provision, introduced in 2017 as part of amendments to the Aliens Act, allowed for the suspension of the right to asylum upon parliamentary order in cases where migration poses “a threat to public order and internal safety in the Republic of Slovenia”. Though never activated to date, the measures would require the Police to reject all intentions to apply for asylum as inadmissible as long as the persons wishing to apply entered Slovenia from a neighbouring EU Member State in which there are no systemic deficiencies of asylum procedure and reception conditions which could lead to torture, inhuman or degrading treatment. The Police would then be able to return the persons back to the neighbouring countries in question.

The Constitutional Court annulled the provision on the ground that it was contrary to the principle of non-refoulement, enshrined in Article 18 of the Constitution, insofar as the measures would not guarantee individuals a fair and efficient process determining whether their removal would amount to torture, inhuman or degrading treatment. The Court also highlighted that the determination of “a threat to public order and internal safety in the Republic of Slovenia” under the Aliens Act did not imply the existence of a state of emergency pursuant to Article 92 of the Constitution, which could justify the limitation of certain rights.