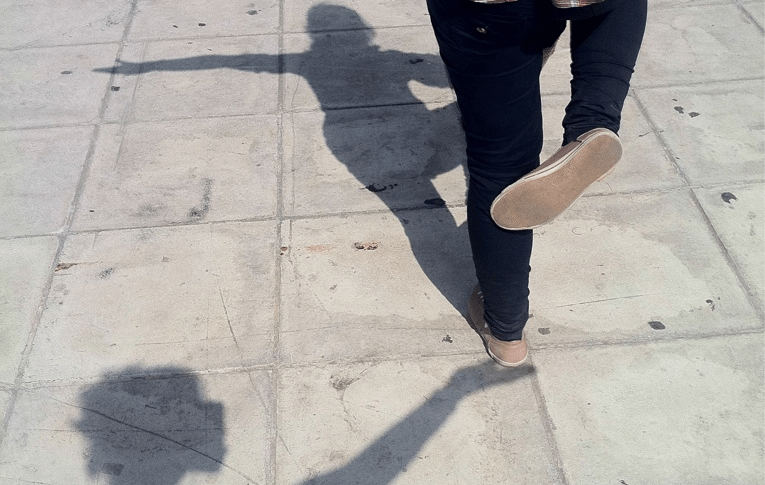 Difficulties in securing adequate reception for unaccompanied children seeking protection have persisted in Italy and Greece throughout 2017.

2,275 unaccompanied children applied for asylum in Greece in 2017, adding to 2,146 lone children who arrived the year before. By the end of the year, 2,290 were waiting to be placed in a dedicated shelter due to a shortage in capacity, as the network of shelters managed by the National Centre for Social Solidarity (EKKA) had a maximum capacity of 1,101 places at that time.

The insufficiency of ensuring adequate facilities perpetuates a problematic policy of detention in unacceptable conditions. By the end of the year, 54 children remained in “protective custody” in police stations, while another 438 were held in Reception and Identification Centres.

Italy received 15,731 unaccompanied children, of which 9,473 applied for asylum. Yet the capacity of dedicated reception places under the System of Protection of Asylum Seekers and Refugees (SPRAR) was at a modest 1,892 places at the end of June.

The shortage of available places has exposed children to substandard children’s shelters, with recent reports from Calabria referring to a “dramatic situation.” There are also examples of children accommodated in overcrowded centres for adults, in contravention of Italian law. These deficiencies have been witnessed among other places in Ventimiglia, Cona and Rome.

The plight of unaccompanied children deprived of adequate care in the two countries is being examined by the European Court of Human Rights.