Serbia: Report on the Right to Asylum in 2018 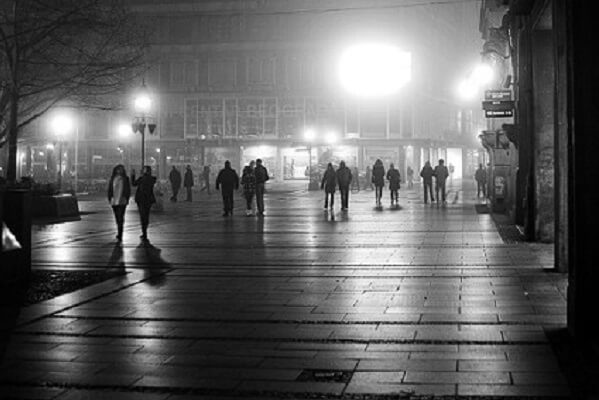 The Belgrade Centre for Human Rights (BCHR) has published the seventh annual report on the right to asylum in the Republic of Serbia, containing an overview and analysis of the protection of refugees in the country in 2018.

The report is based on information the BCHR team collected while providing advice to asylum-seekers and has been published with the support of the UN Refugee Agency. It summarizes relevant figures and offers analyses of access to asylum for children, the application of the ‘Safe Third Country’ concept and material reception conditions in Serbia.

The BCHR, which made proposals for the drafting of the new legislation, finds that the new laws have achieved an improvement of the asylum system. However, they note that most of the actions taken by the government in the field of refugee protection are focused on humanitarian aid and accommodation, whereas structural solutions and clear migration policies have not been implemented. The NGO has also recently published the Human Rights in Serbia 2018 report.

From January to November 2018, 7.651 persons lodged an asylum application in the Republic of Serbia. The highest number of people seeking asylum or transiting the country in 2018 originated from Pakistan, Afghanistan and Iran. The number of people from Iran increased due to changes in the visa regime between both countries.