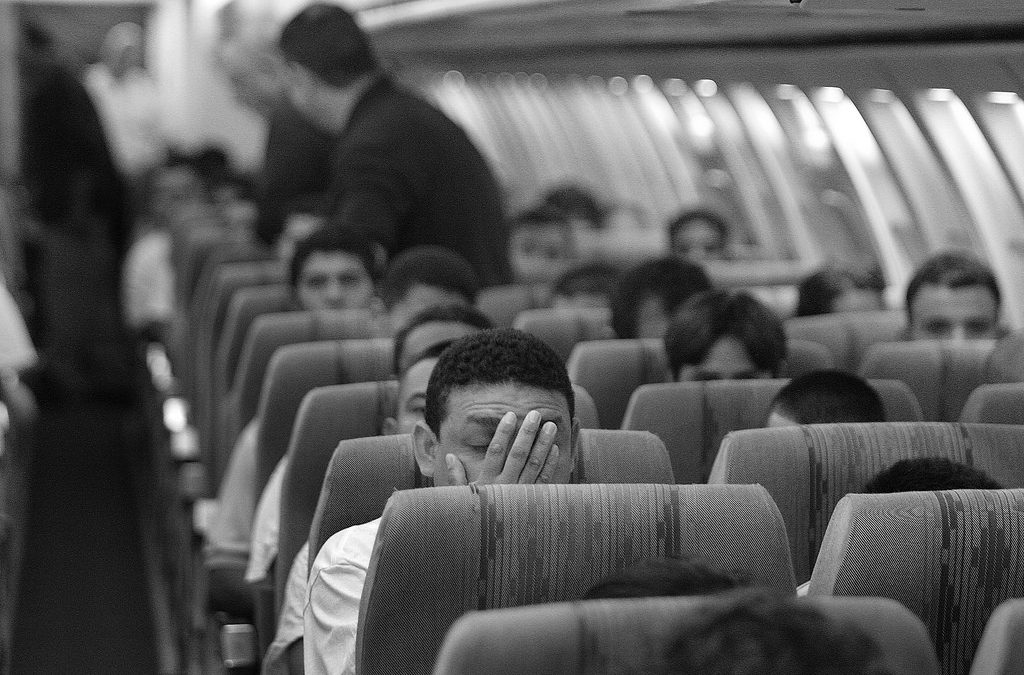 The Kurdish activist Cevdet Ayaz was extradited from Serbia to Turkey despite the UN Committee Against Torture request to stall the transfer, reported the Belgrade Center for Human Rights (BCHR), his legal representation in Serbia.

Ayaz had fled Turkey following a 15-year criminal sentence which was allegedly based on a confession obtained under torture. He was apprehended in Serbia on 30 November 2016 and detained until his extradition to Turkey on 25 December 2017. The BCHR stated that the authorities had not rigorously examined the risk of ill-treatment Ayaz would face in the event of refoulement to Turkey because the documents necessary to assess were not properly translated, because the conviction was based on Ayaz’s statement to the police without the presence of his legal representation, and because Ayaz was not informed about the different decisions in due time. He was unlawfully detained between 30 November and 25 December 2017 as the one-year limit for extradition detention had expired. BCHR further reported that the Ministry of Justice had been putting pressure on the judicial authorities to render an extradition decision while the decision on his asylum application was still pending.

The Committee Against Torture granted the request for interim measures on 11 December 2017 and required that Serbia temporarily refrain from returning Ayaz to Turkey due to the high risk of torture or other cruel, inhuman or degrading treatment he might face there because of his political opinions and given the current state of overcrowding of the Turkish prisons.

By extraditing Cevdet Ayaz, the BCHR stated that the authorities in Serbia “openly flaunted the decisions of UN bodies it claims it comply with” and “violated one of the chief values of civilization – the absolute prohibition of torture and ill-treatment – by their unlawful and unacceptable actions”. BCHR will continue to extend legal aid to Ayaz in any way possible. The BCHR has only been able to get in touch with Mr. Ayaz’s brother and lawyer since his extradition to Turkey.