Romania witnesses increase in sea arrivals through the Black Sea 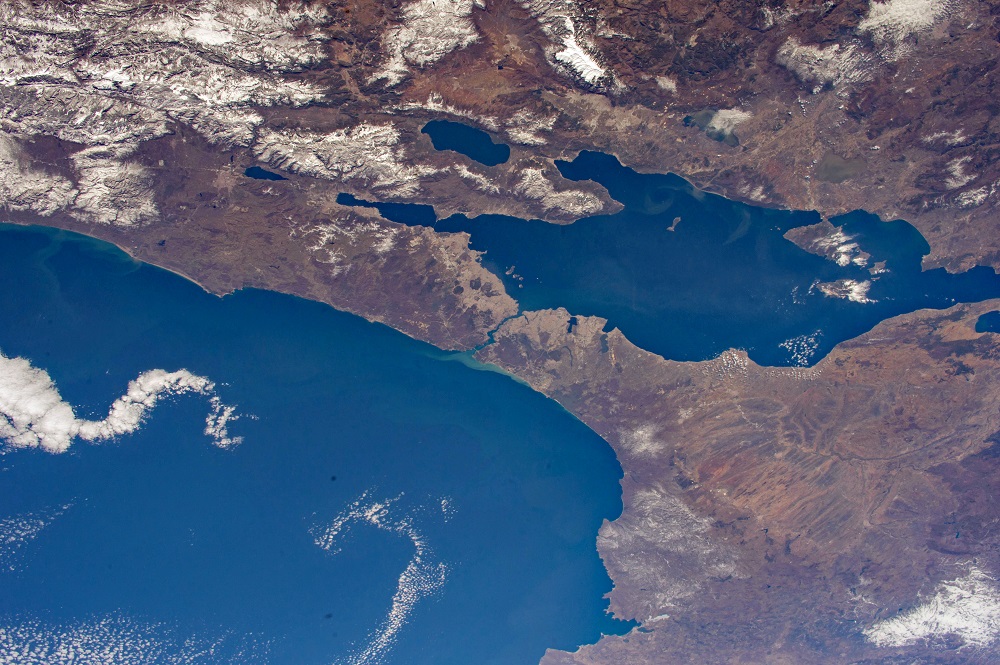 The number of arrivals to Romania by sea has increased over the past months, as indicated by several incidents of Coast Guard interception of boats travelling through the Black Sea.

Romania has also received a significant number of asylum seekers through the EU relocation scheme. It has so far relocated 45 from Italy and 682 from Greece, while another 3,453 must be transferred in accordance with its share. Another 11 people have been resettled from Turkey so far.

The EU Observer quotes The EU’s border agency, Frontex for stating that it is too early to establish whether the route will reopen and that the increase in arrivals: “are likely part of a broader effort by smugglers to see if they can start sending people towards Romania instead of the Greek islands.”

“Very little is known about the workings of the asylum procedure and reception conditions in Romania at the moment, and regardless of how we translate the latest increase of arrivals, that gap needs to be filled. The country has not particularly been under the spotlight on the migration map but there are indications that standards should be more closely monitored,” says Minos Mouzourakis, Senior AIDA Coordinator for ECRE.

ECRE would like to thank Felicia Nica for additional information provided for the purpose of this article.