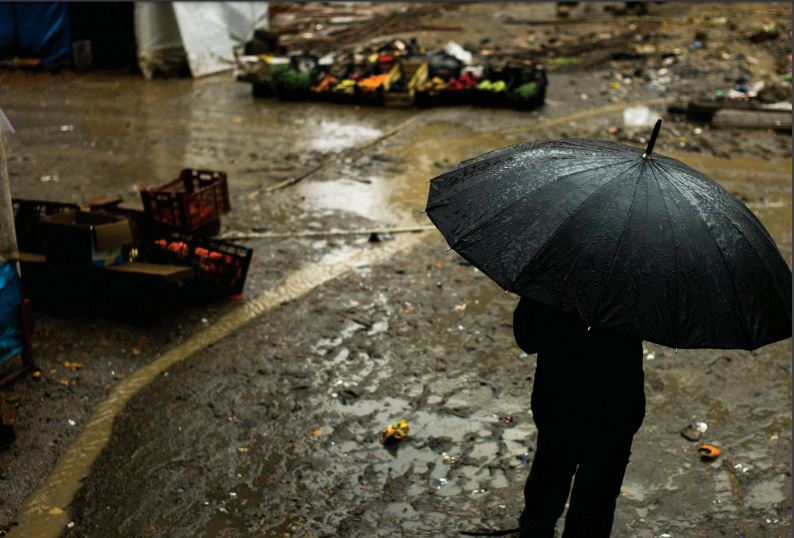 The study was built on an online survey completed by 33 key informants and in-country data collection; 73 humanitarian personal were interviewed and 21 Focus Group Discussions were conducted with 196 refugees. According to the key-findings between 19,5 and 27% of male survey respondents confirmed having been exposed to unwanted sexual contact as boys but the number could be significantly higher. One focus group of refugee women in Jordan estimated that 30 to 40 per cent of all adult men in their community had experienced sexual violence while in detention in Syria.

The study identified a set of central patterns of abuse against males. Men and boys are widely subjected to sexual violence by multiple parties to the conflict, especially while in detention. Generally, exploitation is reportedly widespread within the working environment. The LGBTI community is particularly exposed to sexual violence and are given limited legal protection. Further, refugee children face extreme vulnerability, both from within their own community and from the host communities.

The study further found that sexual violence has a lasting impact on the victims; they tend to suffer physically, psychologically, socially and economically. However, support remains limited. Even where support structures are in place, lack of staffing, training or even referral mechanisms translate into a low utilization of the services.

“These are most disturbing accounts revealing just how grave the risk of sexual violence has become both for women and girls and, as shown by this recent report, also men and boys. And it’s clear too that we are faced with a vicious cycle here of little help being available, limited outreach to male survivors, inaccessible services, and a culture of silence – all of which reinforce a myth that this problem is rare,” said Volker Türk, UNHCR’s Assistant High Commissioner for Protection on the release of the report.