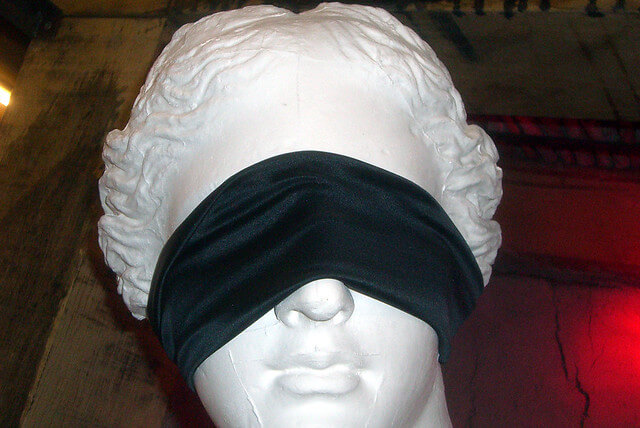 A report from the project, Visegrád Countries National Integration Evaluation Mechanism (V4/NIEM) reveals a stagnating number of beneficiaries of international protection (BIPs) in Visegrad 4 countries, and a significant drop in applications in Hungary and Poland since 2016. Further, the report confirms that negative public attitudes towards foreigners prevail.

The report also reveals negative attitudes and a lack of knowledge in the public of foreigners originating from countries outside the EU. While the average share of EU citizens with negative or fairly negative attitudes towards foreigners from countries outside the EU stands at 53 per cent the number in Poland it is 64 percent, in Hungary 75 percent in Slovakia 81 per cent, and in Czech Republic 86 per cent. The negative attitudes correlates with more than half of the populations feeling inadequately informed about the topic. The lack of knowledge illustrated by disproportionate estimates of the number of foreigners in Visegrad countries with populations in Poland and Slovakia guessing more than ten times the actual number: “The fact that the citizens of V4 countries overestimate the numbers of non-EU foreigners living in their countries so significantly shows how little our imagination has to do with reality, and how much of a role media and political discourse plays in the creation of public knowledge”, said Ondřej Novotný, coordinator of the V4/NIEM project.

Furthermore the report informs about the integration mechanism of BIPs, drawing on data from a broader NIEM comparative report, and about the current political trends regarding the refugee agenda.