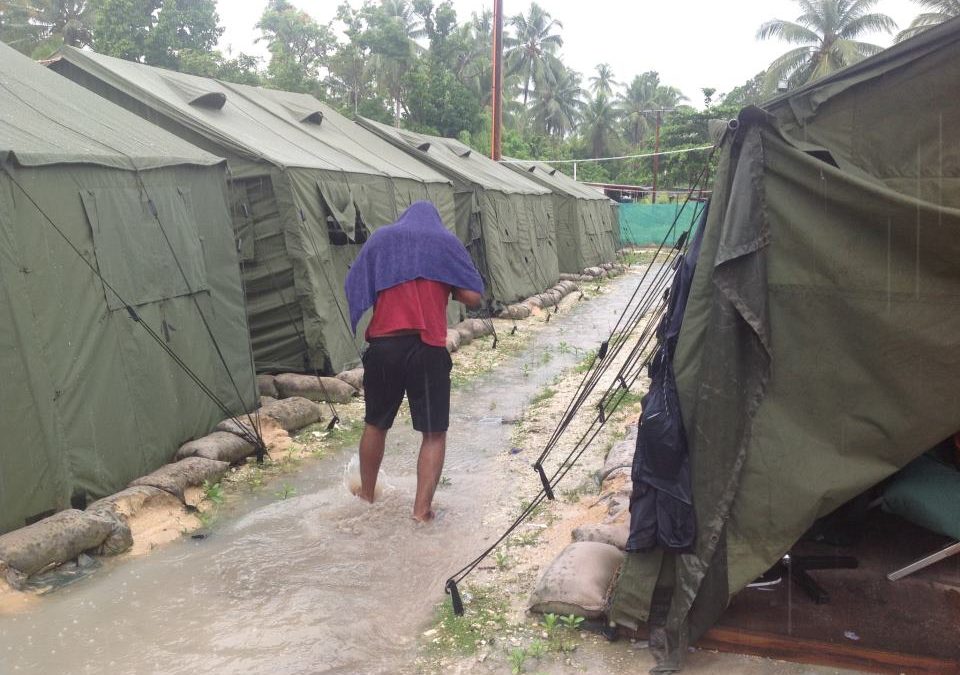 More than a week after the deadline for the closure of the controversial Manus Island detention centre on October 31, 600 inmates are refusing to leave because they fear attacks from local populations if transferred to alternative accommodation near townships. While the situation in the closed detention centre is critical the Papua New Guinea Supreme Court has rejected the request for authorities to resume electricity, food, medical care and water supplies.

The heavily criticized detention centre on Manus Island was closed on 31 of October 2017 as the result of a Papua New Guinea Supreme Court ruling of April 2016 declaring the confinement unconstitutional and illegal. 600 inmates have barricaded themselves and are refusing to leave the centre despite conditions described as life threatening by Kate Schuetze, Pacific Researcher for Amnesty International who further stated that: “Forcing these men to choose between food, water and medicine or moving to a place where they have a well-founded fear of violence and other attacks against them amounts to cruel, inhuman and degrading treatment.”

Media in New Zealand released a letter authorized by the government of Papua New Guinea giving the remaining inmates a two day deadline ending on November 11 to leave the detention centre voluntarily or face forcibly eviction.