Refugees have their backs against the Turkey-Syria border wall: First phase of construction finalized 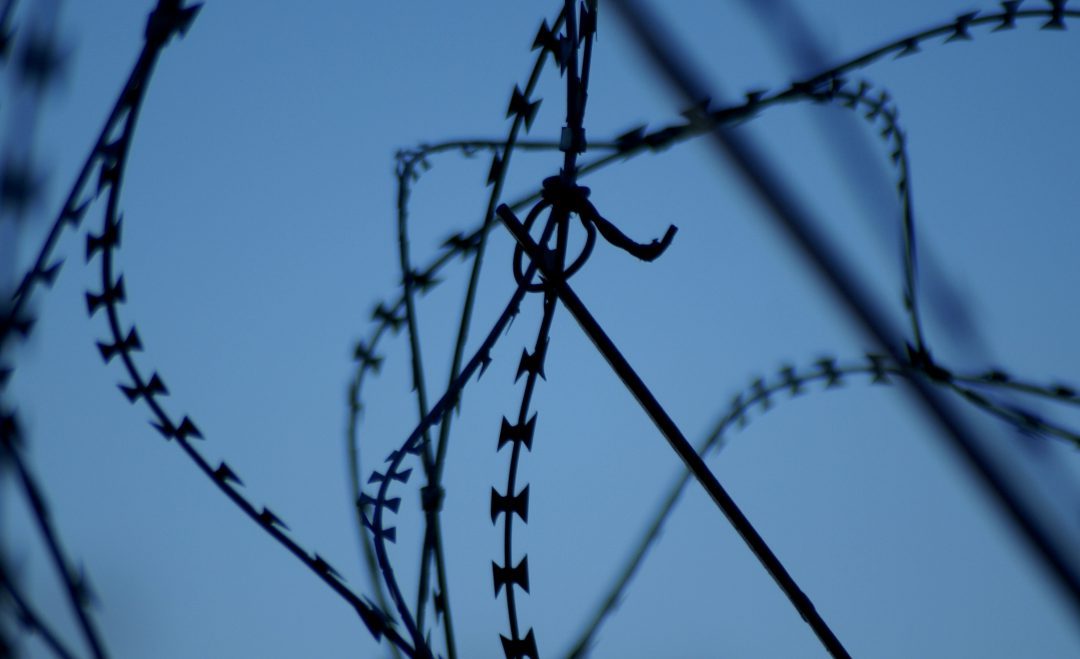 On April 11 Turkish Ministry of National Defense announced the completion of the first phase of the 911 km wall sealing off the Syrian border. While the construction of the wall has been described as a security measure, it adds a further obstacle for Syrian refugees reportedly targeted by Turkish border guards.

The Turkish Head of the Housing Development Administration of Turkey has previously stated that the complete wall will be finalized by spring this year. Media reports that when completed, the three meter high wall will include 67 “defensive towers,” 67 watchtowers and about 100km of illuminated sections. The completed section amounts to 556 km.

In the end of 2016 the Syrian Observatory of Human Rights stated that throughout the year 165 Syrian citizen have been killed by Turkish border guards. Violence at the crossing has also previously been documented by Human Rights Watch.

Turkey is currently hosting three million Syrians and still retains the geographical limitation set by the 1951 Geneva Convention Relating to the Status of Refugees, which limits access to refugee status to individuals of European origin. This limitation was removed by the 1967 Additional Protocol, but Turkey has not yet ratified it. Under the EU-Turkey Deal Turkey is considered a safe third country of asylum.