Push for transfers at any cost – the Dublin system in 2017: AIDA Comparative Report 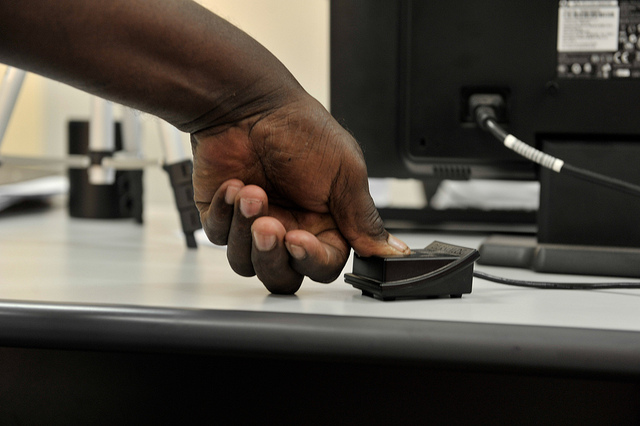 The 2017 Dublin Update, published by the Asylum Information Database, releases figures for 18 European countries revealing an increase in transfers in the aftermath of European Union and domestic political commitments for a stricter enforcement of the Dublin system.

Germany continues to spearhead the Dublin system with a record-high 64,267 outgoing requests to other countries. France issued 41,500 requests, Austria 10,490 and Greece 9,784. With the exception of Greece, the majority of countries make marginal use of the family unity provisions (0.4% of requests in Slovenia, 1.5% in Switzerland, 4.1% in the United Kingdom) and the humanitarian clause of the Dublin Regulation (0% in Spain and the United Kingdom, 0.1% in Slovenia, 0.2% in Hungary and 0.9% in Romania). Most states overwhelmingly rely on the irregular entry criterion and applications previously made by asylum seekers in other countries.

The number of transfers implemented in 2017 was 7,102 for Germany, 4,268 for Greece, 4,201 for Sweden and 3,760 for Austria. While the “transfer rate” of effective outgoing transfers to outgoing requests was 43.6% in Greece and 35.8% in Austria, Germany’s rate was only 11%, thereby indicating that the vast majority of Dublin procedures do not result in a transfer.

The costs of this policy are palpable. Beyond pointing to an excessive and often unreasonable use of administrative and financial resources on the part of asylum authorities, the continued push for more Dublin transfers has translated into an expansion of abusive practices and deterioration of procedural safeguards in some countries. Asylum seekers are given transfer decisions before being able to lodge their asylum applications or to bring forward vulnerabilities or family links under a new procedure applied by Italy in its north-eastern region bordering Slovenia and Austria. In France, people are increasingly placed in detention during the weekend to be effectively deprived of the possibility to access legal assistance and challenge their transfer in France.

Finally, the Dublin Update illustrates the widely disparate approaches taken by European states with regard to the safety of countries such as Hungary, Bulgaria and Greece.

“The presumptions of mutual trust and equivalent standards have never held throughout the life of the Dublin system. Yet, to date, many governments continue to apply the Dublin Regulation even in the face of strong evidence of substandard asylum systems and reception conditions. These tactics at best subject asylum seekers to unduly long Dublin procedures never leading to a transfer; at worst, they send them to countries where their human rights are in jeopardy”, says Minos Mouzourakis, Senior AIDA Coordinator at ECRE.