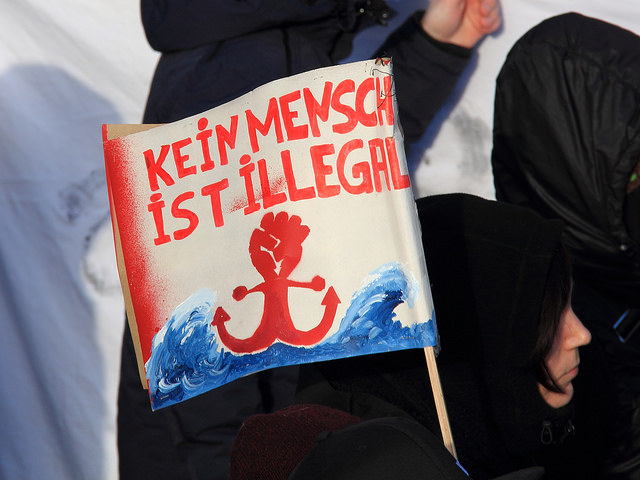 The rescue boat belonging to Spanish NGO Proactiva Open Arms was ordered to be released this week, having been held in the Sicilian port of Pozzallo since 18 March.

The ship was impounded after an altercation in international waters off the Libyan coast, during which NGO workers refused to hand over rescued migrants to the Libyan coastguard. Upon its arrival in Sicily with 218 migrants onboard, the NGO vessel was impounded on the orders of the chief prosecutor of Catania. The prosecutor also placed the ship’s captain and head of mission, along with the NGO’s general coordinator, under criminal investigation for “conspiring to facilitate illegal immigration”.

On Monday, a preliminary investigations judge in the Sicilian city of Ragusa rejected a request from local prosecutors for the ship to remain impounded. The court found that the actions of Proactiva Open Arms during the rescue and subsequent altercation were justified due to the “grave violations of human rights” faced by migrants in Libya.

However, the charges against the NGO crew members and coordinator have not been dropped, and Italian prosecutors are still investigating whether the ship’s captain, Marc Reig, and the mission’s coordinator, Anabel Montes, should face trial on charges of enabling illegal immigration.

Ricardo Gatti, head of the Open Arms mission, said that the ship’s release was a ‘first, important step’, but voiced his concern at the continuing criminal investigation. He also said that the ship had been badly damaged due to poor weather during its confiscation, and was not yet ready to continue rescue operations at sea.

Gatti also referred to the worrying trend of ‘criminalisation’ of NGOs conducting rescue missions in the Mediterranean. In August 2017, the Iuventa rescue boat, operated by a German NGO, was impounded in Italy under similar charges and a decision of the Italian Supreme Court is due on the 23rd of April.