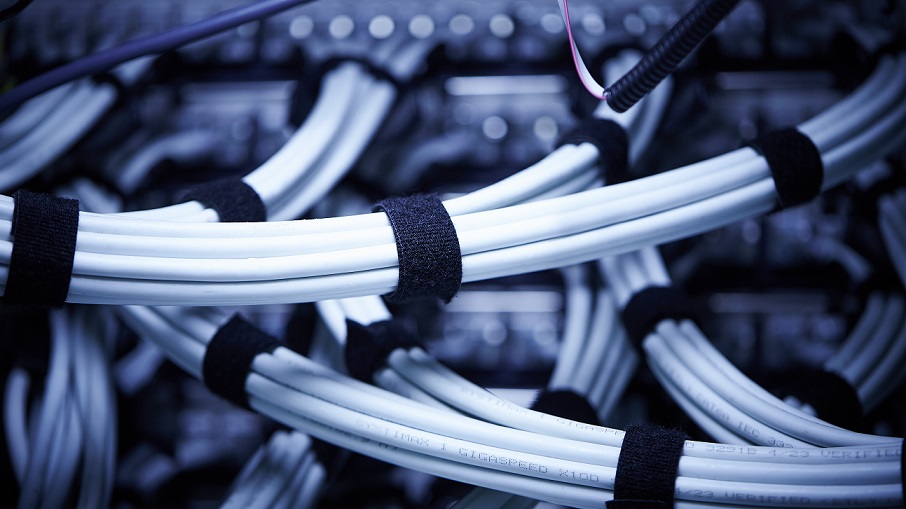 The Civil Liberties, Justice and Home Affairs (LIBE) Committee of the European Parliament has adopted a report on the European Commission proposal to recast the Eurodac Regulation. It outlines a wide expansion of the scope of the Eurodac database that raises strong concerns about data protection.

With the multiple ambition of improving the operation of the Dublin Regulation, ensuring better law enforcement and increasing control of irregular migration, the adopted report seeks to broaden the scope of Eurodac. It introduces the tracking of movement of refugees resettled into the European Union, eases Europol access to the database and permits access by Frontex. These measures have raised serious concerns about asylum seekers’ right to data protection from a number of actors and organisations including ECRE, the European Data Protection Supervisor and the Meijers Committee.

Another initiative reflecting a similar ambition was last week’s adoption of Council Conclusions on interoperability calling for better coordination across and easier access to Home Affairs information databases raising further potential challenges in terms of collection and use of personal data.

However, the Parliament report also strengthens fundamental rights safeguards in the Commission proposal to some extent.  In this regard, an obligation to persuade applicants to cooperate through counselling before imposing sanctions on persons refusing to be fingerprinted is introduced and the use of coercion against vulnerable persons in order to obtain their fingerprints is prohibited. In addition, the report includes additional guarantees relating to obtaining and processing children’s biometric data, reduces the retention period for data on asylum seekers from ten to five years and further restricts the data retention duration applicable to persons apprehended for irregular entry or presence.

Finally, the Parliament tightens safeguards on data transfers to third countries. Its report lays down an absolute prohibition on transferring data obtained from a Member State after a Eurodac ‘hit’ to third countries and strengthens the conditions under which this obligation may be derogated from in the context of return proceedings. In particular, the person subject to a return procedure must be informed of the specific country where his or her data will be transferred.