Weekly Editorial: Political fragmentation bolsters extremism – to fight it we must get our hands dirty 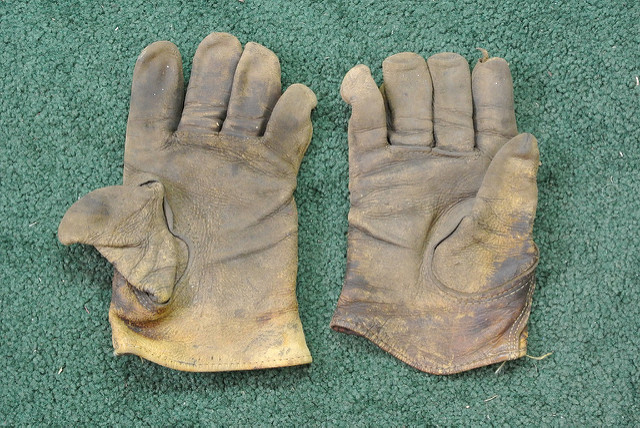 The recent Belgian government crisis, the German coalition negotiations, the Italian election campaign, and Denmark’s government support agreement are all political situations in which the rights of asylum seekers and refugees are sacrificed in the interests of political stability, government formation or holding power. But these cases also demonstrate the complexity of the interplay between refugee rights and European party politics. The simple narrative that extremist-nationalist parties are on the rise because the public doesn’t want migrants or refugees simply won’t do: not least because it is not generally true. The voting share of these parties is stable or declining in most European countries; yet the influence of their ideas increases. While it is sometimes hard to see beyond the recent crisis, long term trends are just as significant.

Leaving aside a few outliers, such as the UK because of its political system and Hungary because of the undemocratic concentration of power, the picture across Europe is one of fragmentation of political party systems. It is characterised by decline in voter turnout and decline in the appeal of the main parties (of traditional right and left in Western Europe and of the main post-89 formations in Central-Eastern Europe). There is a proliferation of parties: new players, one-man bands, breakaways. Party systems can no longer be mapped along a simple left-right access but feature parties all over the place. Building and maintaining governments is trickier. At that same time, public trust in political parties and politicians is so low as to create major legitimacy problems.

All of this means that small fry have more power, including the extremist-nationalist parties. With the support of 10% of the (voting) population you can build or break a government. It means that extremist-nationalist parties can put forward their one issue, reducing the rights of asylum-seekers, refugees and other migrants, and hold a government to ransom.

For refugee rights advocates, our response has to go beyond the simplistic idea of changing public opinion with grand narrative. Tactics vary from place to place and may even be contradictory: increasing voter turnout, compulsory voting, launching new movements or bring together divided progress forces before negotiations, inserting refugee rights into coalition negotiations but focusing political cooperation on other issues, assessing the impact of breaking the cordon sanitaire, influencing within parties to explain the impact of absorbing extremist stances and the implication of complex legal changes all come into play.

Party politics and the machinations of coalition deal making may be a dirty business but it is one that needs our attention.