Poland: Rule of Lawlessness Continues as State of Emergency is Extended 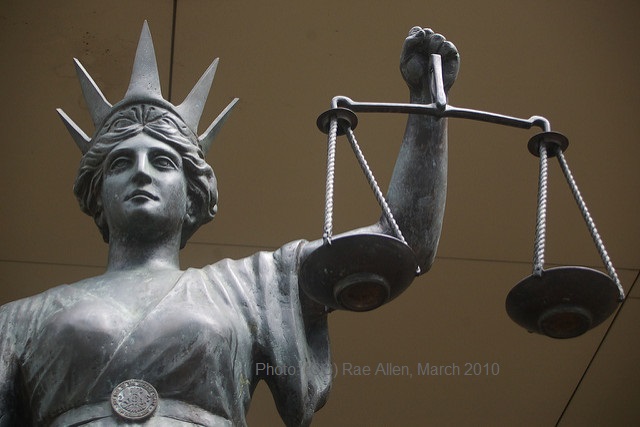 The Polish parliament has voted to maintain the state of emergency along the border with Belarus announced by the government on 31 August. NGOs have expressed concern over charges against two journalists seeking to report on the implementation of the measures in a segment of the border where a group of Afghan nationals have been stuck for four weeks.

A majority in the Polish parliament voted on 6 September to extend a 30-day state of emergency declared by President Andrzej Duda at the request of the government. The state of emergency prohibits gatherings and restricts freedom of movement in a stretch of the border with Belarus covering 115 municipalities in Podlasie and 68 in the Lublin Province. According to official Polish statistics 3,500 people tried to cross the border from Belarus in August and 2,500 were prevented. The Polish Prime Minister Mateusz Morawiecki referred to the stand-off with Belarus in the statement announcing the measures, saying: “We must stop these aggressive hybrid actions, which are carried out according to a script written in Minsk…in order to introduce a destabilising element”. Further, Interior Minister Mariusz Kamiński stated that “it will not be possible to organise any trips, stunts or demonstrations” at the border.  The state of emergency has indeed severely restricted access for journalists, human rights monitors, and organisations seeking to report on, monitor, or provide support or legal advice to people stuck in dire conditions at the border. On 25 August the European Court of Human Rights (ECtHR) indicated interim measures against Poland requiring the provision of material support to complainants stuck at the border.

Amnesty International and Reporters Without Borders (RSF) have expressed concern over the case of two journalists apprehended while reporting for the news website Onet at the border. The two face charges under the state of emergency measures after reporting on a group of Afghans stranded at the border for four weeks. A journalist and his cameraman were summoned to a local police station, had their camera memory cards confiscated and were charged with “being in a prohibited area” and “recording border infrastructure with technical equipment”. A lawyer representing the firm that publishes Onet, said the two had not filmed any infrastructure, further stating: “charges in this case are intended to intimidate and obstruct the work of journalists”. Since 2015, when the current government came to power, Poland has fallen from its highest ever ranking of 18th in RSF’s World Press Freedom Index to its lowest ever ranking of 64th.

Poland is currently in a face-off with the European Commission over rule of law and lack of compliance with EU law and orders from the EU high court. A senior MP from the ruling party PiS party has suggested “drastic solutions”, such as leaving the Union if the EU court and European Commission pushes back further against its judicial reforms.