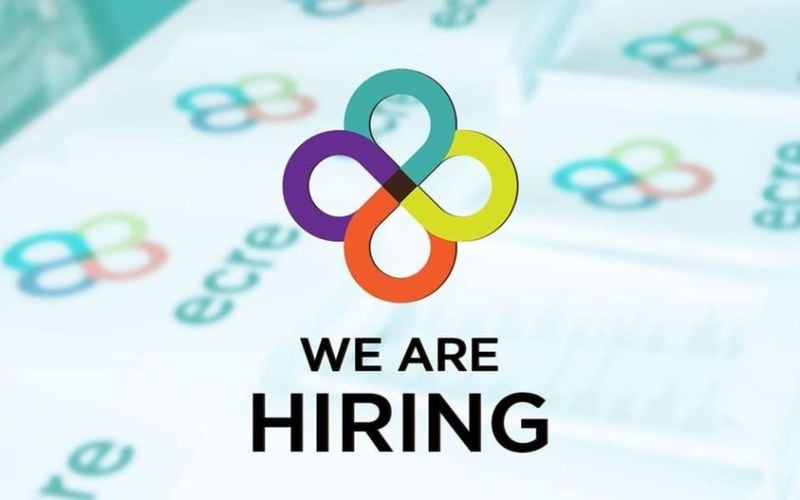 The overall goal of the database is to contribute to the improvement of asylum policies and practices in Europe and the situation of asylum seekers by providing all relevant actors with the information necessary to support their monitoring, supervisory, advocacy and litigation efforts, both at the national and European level. The objectives are met by AIDA through different research activities including country reports, comparative reports, legal and statistical briefings and fact-finding visits.

As confirmed by the European Commission, AIDA provides credible, quality information on asylum systems and on the implementation of EU standards. The information is used to support the work of EU institutions and EU agencies, asylum law practitioners, as well as civil society organisations at national level. The country reports are widely and frequently cited, including by national and European Courts, up to and including the Grand Chamber of the European Court of Human Rights, by EU Institutions, including the Commission and EASO, and by national and international media.

ECRE is currently looking for a national expert in Germany who would be responsible for updating the German country report on a yearly basis. Working with ECRE, the national  expert will be named as the author of the report; they will also have the opportunity to participate in coordination meetings and share knowledge with the national experts for the other countries. The annual updating process is based on integrating information on changes since the previous update into the country report (rather than drafting a full report). The national expert will be responsible for the following specific tasks:

Tasks of the National Expert

The position would suit an early/mid- career researcher working on asylum law in Germany or a civil society specialist working on asylum law. Interested candidates should send their CV, a cover letter and one writing sample in English on an asylum-related topic to Jean-David Ott at: jdott@ecre.org, stating “AIDA Germany – National expert” in the subject heading. A list of previous publications in German and/or English is also welcome.

Applications will be reviewed on a rolling basis. Only successful candidates will be contacted.