Op-ed: To Change Policy, We Need to Change the Narrative that Feeds It 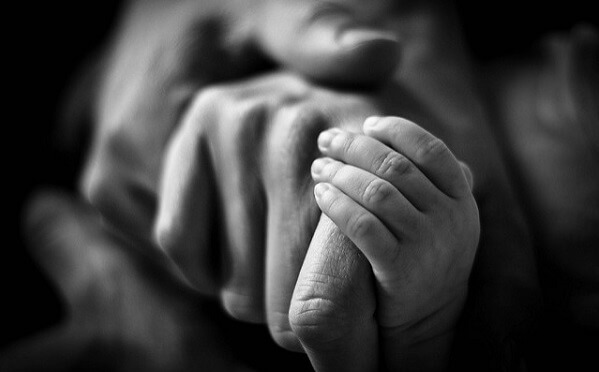 Op-ed by Matt Hawkins: Co-Founder of Compassion in Politics

When three year old refugee Alan Kurdi was washed up on a Turkish beach, images of his lifeless body were shared across the world. In a way that months of statistics being shared about the scale of the crisis in the Mediterranean never could, that one photo cut through to the public consciousness, touched hearts, and evoked concern and compassion.

It vexed many that it took such an appalling and shocking image to turn heads towards an issue which had been at crisis point for so long. But there were also important lessons to be learned from the reaction. Until that point many had assumed the public were generally supportive of the increasingly hardline stance taken by, amongst others, the UK government. But the reaction showed that sympathy could be evoked, that people could be led to understand Britain’s obligations to help those fleeing horrors in the Middle East and Africa, and, for a brief period, to recognise that our government could and should do more.

Contrary to the evidence of the public’s emotive reaction to the images of Kurdi’s body, there remains a pervasive belief that we are all – largely – selfish, greedy, and insular. It’s a narrative we’ve been made to live with for at least the last four decades and it’s infected almost all aspects of our lives: it’s provided the ideological basis to justify austerity, given near limitless powers to major corporations, and, yes, its placed barriers in the way of refugees seeking to benefit from the protection of the British government.

This story presents a double tragedy. For one, it’s highly destructive. It’s making us more unequal, unhappier, and it is breaking social bonds. But equally tragic is the fact that it is built on a complete lie.

Yes, we can all be selfish and greedy and nasty and manipulative. But we can also be incredibly kind, generous, cooperative, and loving. Our species would never have got as far as it has without those attributes. We give to charity. We help our friends. We set up the NHS and organised the Kindertransport to rescue thousands of Jewish children from the Holocaust. And in recent years we have seen an overwhelming public response to the refugee ‘crisis’ with people donating clothes, money, and their own time to help the thousands stranded across Europe.

It’s because of that double tragedy that my close friend and colleague Jennifer Nadel and I decided to set up Compassion in Politics – dedicated to giving a significant platform to compassion, empathy, and cooperation within the political debate. We want nothing less than to change the dominant narrative in society, to create structures that engender love and trust and discourage the behaviours that some are determined to define us by.

With Lord Dubs- who himself was rescued by the Kindertransport in 1939 and in 2016 sponsored an amendment to the Immigration Act 2016 to offer unaccompanied refugee children safe passage to Britain- being one of our ambassadors, the values he embodies will run through our movement. We hope Compassion in Politics will act as an additional force campaigning for improved support in Britain and across Europe for refugees. The government’s treatment of refugees was high on the agenda at our conference – a critical example of the current problems in our political system and one of the fundamental ways it will have to change. Many people discussed the idea of opening borders, of strengthening international efforts to support refugees, and of giving local communities who want to do more the resources they need.

Jennifer and I have both worked on a number of issue-specific campaigns and while we recognised their value and the importance of their work we have a growing sense that unless the underlying narrative of society and the assumptions we live by are changed there will be no long-term, sustainable transformation. We need to make sure that the indignation witnessed in moments like the fallout from the Alan Kurdi photographs, are built upon, so that such momentum can feed into Politic’s raison d’etre: ‘changing the narrative which underlies our politics’ and, in doing so, can completely change the political game.