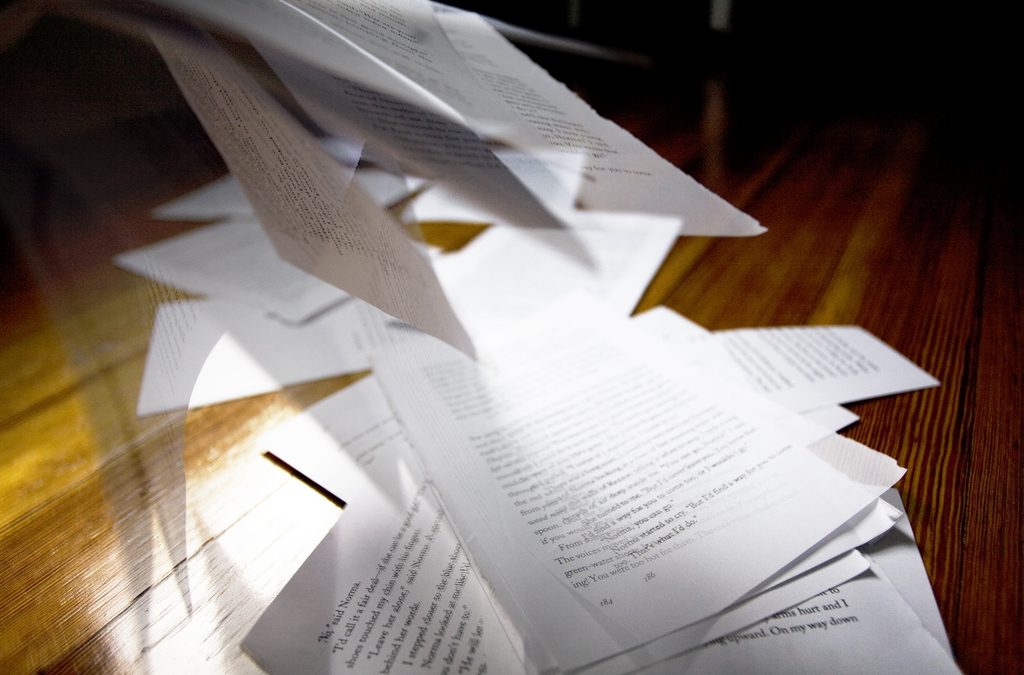 By the Deserteurs- und Flüchtlingsberatung Wien, a counselling office based in Vienna who is offering free legal counseling for people in asylum or foreign police procedures.

Monitoring the legal procedures and the decision-making process, we, as well as fellow NGO’s and asylum lawyers observed that rejections of asylum applications from Afghan nationals ultimately leading to deportation, increasingly referred back to an opinion of the court-certified ‘expert’ Karl Mahringer. According to his ‘expert’-opinion requested by the Federal Administrative Court (BVwG) in 2017, Afghanistan is safe for single Afghan men – there are no obstacles for their return to the country. An opinion that contrasts reports of NGOs operational in Afghanistan, other expert opinions as well as continued and increasing levels of attacks with civilian casualties in Afghanistan.

A portfolio of independent international reports and opinions has been submitted during various procedures by legal counselling organisations challenging the Mahringer opinion. Yet, the Federal Administrative Court seems to have great faith in the opinion and currently, around 200 negative decisions in the appeal proceedings based – at least partially – on the Mahringer’s opinion are accessible in the online legal information system (RIS).

The problem is not only that the opinion of a single expert is valued more credible than the multiple sources that challenges it – it is also the fact that Mahringer’s opinion itself is drawn upon more than doubtful methodology. He extract some general information, the distance between two towns for instance, from public sources – without citing them – but on substance he refers to findings of his own. His key line of argumentation refers to the alleged survey of 600 Afghans in Kabul, Mazar-e Sharif and Herat conducted by himself and three or four assistants – again, his documentation is not clear. Evidence such as the questionnaires or the raw data is not provided in the opinion itself. Further, a methodology chapter on details such as indicators used to guarantee representativeness is missing and in fact, it is explicitly declared that the study has been conducted without any kind of scientific preparation or review.

By law, scientific validity is demanded by court-certified experts and in their expert-opinions. According to the expert oath, Mahringer is obliged to comply with the rules of good scientific practices. We commissioned an assessment of the expert-opinion by Stefan Weber, an expert for plagiarism testing, who established that Mahringer lacks “reproducibility, validity and reliability”. According to Weber, Mahringer’s Afghanistan opinion rather qualifies as ‘travel report’.

Following an answer of the Federal Ministry of Justice to the parliamentary question by the Parliamentarian Stephanie Krisper, liberal party (NEOS) a review procedure to verify whether Mahringer fulfils all preconditions to be a court-certified expert was started. The Ministry stated that it was not aware of the existing criticism and supports its full evaluation.

This week, we, the Deserteurs- und Flüchtlingsberatung, together with a group of asylum law experts and lawyers and the general secretary of Amnesty International Austria brought in a statement to the President of the Province Court of Vienna, responsible for evaluation procedure of court-certified experts. The 20-pager compiles all relevant information and lays down why Mahringer does not comply with the preconditions to be a court-certified expert.

Despite this lack of scientific validity Mahringer’s opinion is the basis for deportations, disqualifications and rejections. That seriously undermines legal certainty in the asylum procedure and potentially Afghan asylum seekers could pay with their life. Asylum decisions determine the course of individual lives, what makes it of uttermost importance to have a due process of law guaranteed at all stages.

We demand the immediate stop of using Mahringer’s opinion in the assessment of asylum claims from Afghan applicants; the withdrawal of his status as an expert; the resumption of all asylum cases in which the expert opinion has been used as a decisive reason and the stop for deportations from Austria to Afghanistan given the risks of wrongful rejections.