Op-ed: Obstacles to accessing international protection and restriction of rights of asylum seekers in the Spanish enclaves in Africa 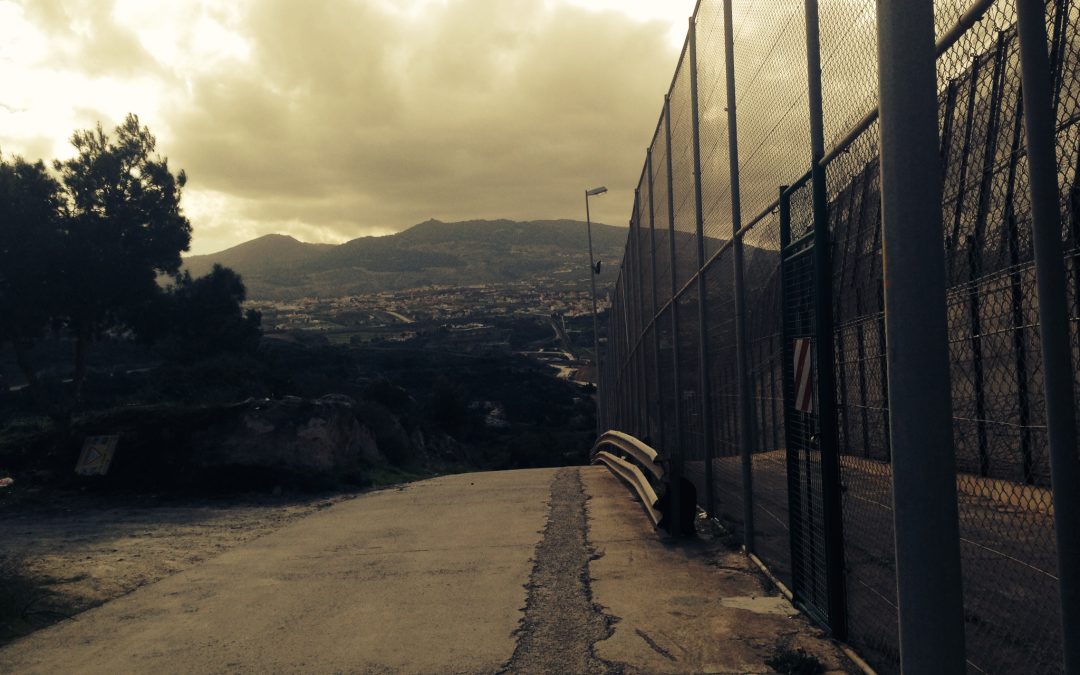 Estrella Galán, Secretary-General of the Spanish Commission for Refugees (CEAR)

In the context of an increasing number of migrant arrivals to Spain in 2017, it is still just ranking third when it comes to a comparison of arrivals along the three main Routes across the Mediterranean sea. However, the country reached a record number of applications for international protection in 2016 with a historic 15.755 asylum claims. Despite the larger overall influx and its geographical position on the ‘border’ between Africa and Europe, the number of applicants in Ceuta and Melilla decreased significantly. This decrease is no strange coincidence but the direct consequence of the obstacles that asylum seekers face in Ceuta and Melilla.

The access to the asylum offices at the border in Ceuta and Melilla is denied ‘de facto’ to sub-Saharan asylum seekers since they are not able to cross the border from Morocco. Also, there are numerous reported cases concerning refusal of entry, refoulement, collective expulsions and push backs at the borders in Ceuta and Melilla. In this context CEAR welcomes the recent judgement of the European Court of Human Rights stating that the immediate return of migrants from Melilla to Morocco violated the European Convention on Human Rights. The ruling related to two cases where CEAR intervened as third party.

CEAR provides legal aid in Ceuta and Melilla and in our experience the situation in both of the two cities is defined by violations of basic rights for refugees but the circumstances differ.

In Melilla, CEAR witnessed a substantial decrease on the number of applications presented in the asylum office at the Beni Enzar border post compared to the previous year. During 2016 only 2.038 people requested protection compared to 6.300 applications in 2015, when the asylum border office was opened in Melilla. Many obstacles such as the visa requirements for Syrian citizens traveling through Algeria along the Nador-Melilla route, and border controls carried out by the Moroccan authorities explain the recent decrease of arrivals through this route.

In the autonomous city of Ceuta, only 220 asylum applications were registered in 2016. The modest number is related to the restrictions of transfers of asylum applicants to the mainland from Ceuta. Restrictions have been in place for years to dissuade people from applying for international protection. CEAR has even identified asylum applicants in Ceuta deciding to withdraw their asylum application after having lodged it, following months of desperate wait for transfer to the Spanish peninsula. This restriction which is much more commonly applied in Ceuta than in Melilla is discriminatory and legally questionable.

CEAR has presented several appeals before Spanish Courts, where the right of free movement of asylum applicants is decided on a case by case basis. The Courts stressed that from the moment an asylum application is admitted to be processed, the applicant is in an administrative situation of regularity. This means that the applicant is protected by article 5 of the Spanish Foreigners Law, which recognizes the right to move freely throughout the national territory and to choose residence for foreigners with legal status. Unfortunately nothing has changed in the daily practice.

In conclusion, there is an urgent need for safe and legal access to Ceuta and Melilla and a revision of the Border Protocol applied by the Spanish Security forces, which has been the subject of a complaint lodged by CEAR with the European Commission. Spain needs to improve the access to asylum procedures in Ceuta and Melilla and to speed up the transfer to the mainland of asylum seekers to specific facilities for asylum seekers.