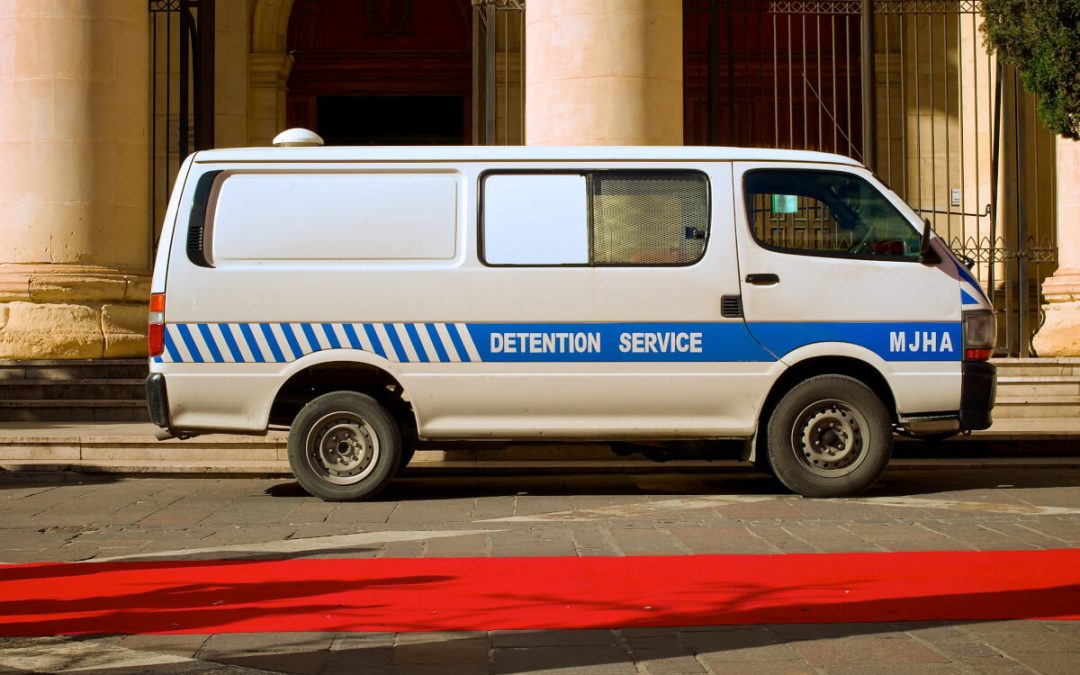 “But why is Malta going against its own laws?”, asks a Sudanese asylum-seeker. “Back home, we don’t even treat animals like this,” pleads a Pakistani asylum-seeker. To anyone who has worked in an immigration detention centre, these expressions of utter disbelief probably come as no surprise. More than disbelief, it is the painful questioning of the world as they knew it before being stripped of their dignity when locked up for no valid reason in conditions that can only be described as appalling and revolting.

In 2015, Malta finally revised its policy of automatically detaining all migrants, including asylum-seekers, caught entering in an irregular manner. We applauded the review that introduced an individual decision-making process that could lead to maintenance of personal liberty or the imposition of detention or alternatives to detention. The policy, complementing the transposition of the recast Reception Conditions Directive, emphasised three core elements: the exceptional nature of detention; the obligation to rely on the stipulated detention criteria; and effective access to review and redress mechanisms. The Strategy for the Reception of Asylum-Seekers and Irregular Migrants also established an Initial Reception Centre (IRC) as a first-stage screening and processing facility for all newly-arrived asylum-seekers, with the aspiration of not only providing basic information but also of identifying vulnerable persons, unaccompanied minors, and victims of trafficking.

These very welcome legal and policy changes came after years of concerted national and international advocacy efforts, including a series of harsh judgements against Malta by the Strasbourg court. Interestingly, they coincided with a period where Malta was experiencing a lull in arrivals of asylum-seekers by sea. This effectively meant that, for years, the new regime was largely untested by the very circumstances for which it was created. In fact, our applause for the review was underpinned by an understanding – a prediction – that it would entirely collapse at the first boat arrivals.

Fast forward to summer 2018. With Italy closing its ports to rescued migrants, Malta’s fledgling reception regime is put to the test with the sudden arrival by sea of hundreds of asylum-seekers. Here there’s no pleasure in wagging our fingers, no satisfaction in chanting “We told you so!” The IRC soon surreptitiously provided de facto detention services to all residents and most NGOs were – and remain – barred from entry. As numbers of arrivals increased with no corresponding improved allocation of reception resources, Malta regressed to a situation where it now feels entitled to illegally detain hundreds of asylum-seekers under national health legislation.

It is not clear at which precise point the Human Rights Convention and the recast Reception Conditions Directive were thrown out of the window. What is clear is that Malta now relies on a 1982 provision enabling the authorities, in cases where there is “reason to suspect that a person may spread a disease”, to “restrict the movements of such person” for not more than four weeks, extendable up to ten weeks “for the purpose of finalising such microbiological tests as may be necessary.”

All new arrivals are detained and such mass detention requires space that is not available at the small IRC. Safi Detention Centre has provided the solution and is now largely used as a theoretical extension of the IRC. Many people we have interviewed have been detained for up to 100 days, if not more. Most underwent health screening – and probably obtained clearance – days after their arrival, but remain detained. Procedural guarantees? It seems that, for the authorities, since nobody is actually being detained, the standard procedures are inapplicable. Also, the distinction between ‘restriction’ and ‘deprivation’ of liberty might be too subtle for some, and we cannot stress enough that ‘reasonable suspicion’ of a contagious disease may not automatically include all asylum-seekers arriving by boat.

Recent protests in Safi Detention Centre have once again put Malta’s aptitude for immigration detention under the spotlight. The authorities’ stubborn unwillingness to immediately step up reception capacity in order to guarantee dignified living with respect for the right to personal liberty has led to a flagrant disregard of fundamental legal norms. These breaches have not gone unnoticed.

More importantly Malta insists on causing the suffering of hundreds of people as they struggle to come to terms with a betrayal of their idea of a Europe of values, human rights and dignity.