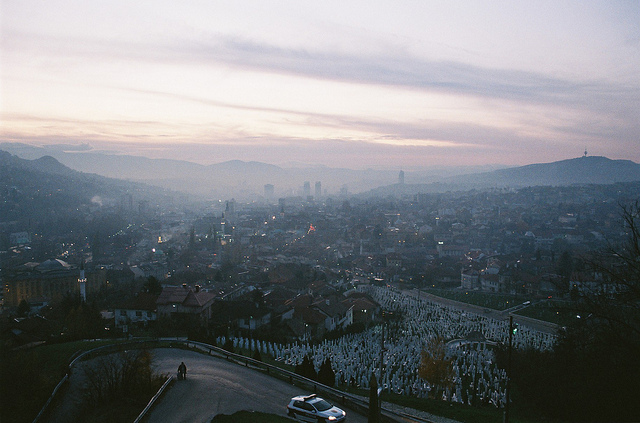 Representatives of countries along the Balkan route (Greece, Albania, FYROM, Serbia, Montenegro, Bosnia and Herzegovina, Croatia, Slovenia, Hungary, Austria) committed to closer cooperation and information exchange on migrants arriving on their territory, during a meeting held on 7 June 2018 in Sarajevo. Such exchange would seek to establish whether the persons apprehended in the region have previously stayed in European countries, according to a statement by the Bosnian Minister for Security, Dragan Mektić.

Bosnia acknowledged the need to expand its reception capacity so as to accommodate increasing numbers of arrivals, with more than 5,000 people entering the country in the first five months of the year. The country had previously been urged by the Council of Europe Commissioner for Human Rights to take measures to prevent destitution of migrants. It is also set to receive €1.5m in humanitarian assistance, as announced by the European Commission’s DG ECHO.

Slovenia, for its part, stated that it has the situation under control but that joint activities are needed to ensure that conditions do not deteriorate. The country has registered 1,163 asylum applications in the first five months of 2018, the majority from nationals of Algeria (323), Pakistan (289), Afghanistan (134) and Morocco (105). The increase in arrivals has led to delays in registration and detention in the overcrowded Asylum Home – 63 persons are currently confined in the reception area pending registration, while another 125 asylum seekers are accommodated in the centre, according to official figures.