Obstacles to accessing the asylum procedure on the French-Italian border 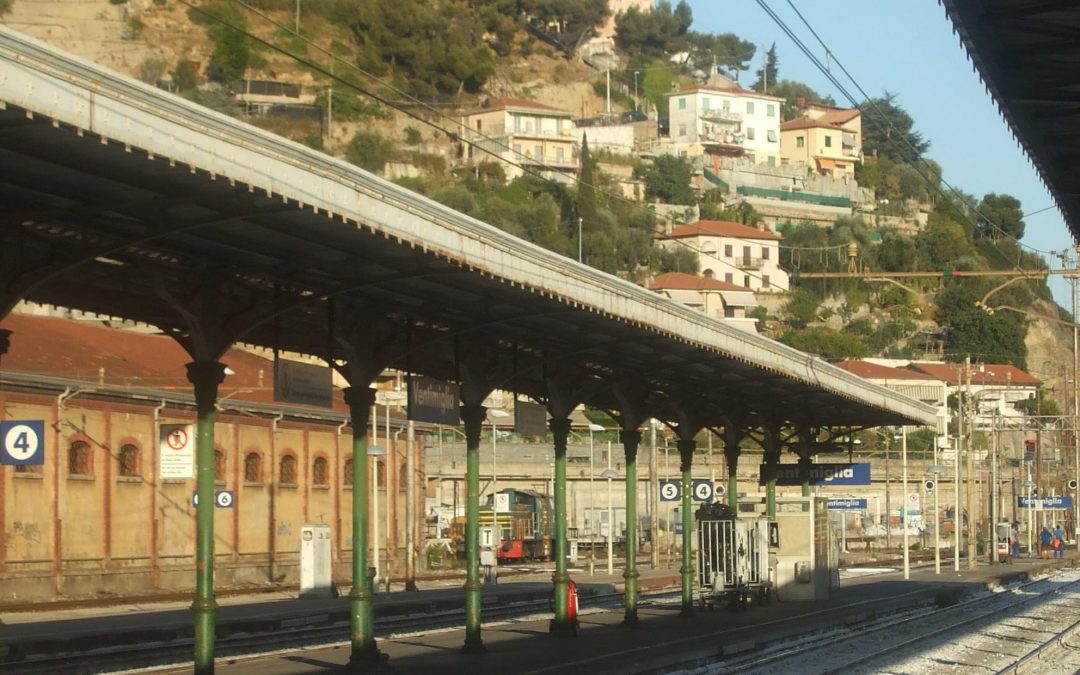 Following a field visit in March 2017, Forum réfugiés – Cosi has published a report documenting barriers to access the legal information and the asylum procedure on the French-Italian border. Last year, a total of 36,789 migrants were arrested in the département of Alpes-Maritimes, 95% of whom were returned to Italy.

The report identifies three main issues hindering access to the asylum procedure for those entering France through Italy. On the one hand, persons arrested at the border are not informed of the right to seek asylum. Decisions of refusal of entry make no mention of the right to asylum and are notified without interpretation, while in other cases removal is effected without a decision of refusal of entry or return.

On the other hand, persons who explicitly express the intention to seek asylum have been refused entry by the French authorities on the basis that Italy is responsible for their claim, without being placed under the formal procedure foreseen by the Dublin Regulation.

Finally, the report highlights that border control officials do not have sufficient training and knowledge of asylum law, and recommends specialised training by the Ministry of Interior in line with France’s obligations under the recast Asylum Procedures Directive.