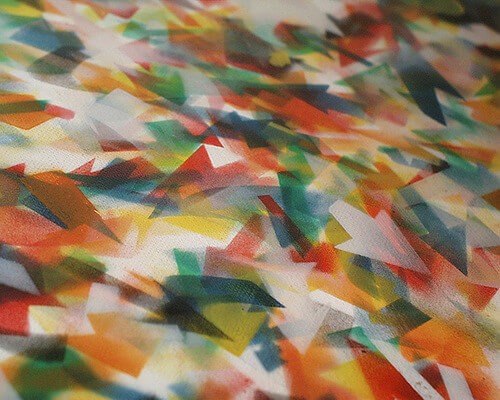 New research published by the European University Institute suggests that Search and Rescue (SAR) activities in the Mediterranean, especially those carried out by NGOs, are not incentivizing departures of boats from Libyan shores.

Combining data from UNHCR, IOM and the Italian Coast Guard, the report finds that there is no significant relationship between NGO’s SAR activity and the departures from the Libyan coast between 2014 and 2018. A closer analysis on presence of NGO ships in the first ten months of 2019, where NGOs remained the only actor conducting SAR, similarly concludes that there is no evidence to suggest that departures increased when NGO ships were at sea during the period considered. Instead, the research finds that the agreement between Italy and the Libyan militias from July 2017, weather conditions and violent conflict in Libya in April 2019 had an impact on departures from Libya.

The research contributes to the critical analysis of the ‘pull factor’ argument used by European governments as a justification to curb SAR efforts. As defined by the authors, the pull factor hypothesis holds that, all else equal, the higher the likelihood that migrants will be rescued at sea and disembarked in Europe, the higher will be the number of attempted crossings.

The authors call on the need for more data and further research on this issue. They recommend reconsidering government policies disincentivising SAR operations and restoring EU-led missions combining SAR and border enforcement, like Mare Nostrum. They call for effective, lawful and ethically defensible migration governance across the Central Mediterranean.