New Reports on Detention in the Baltics 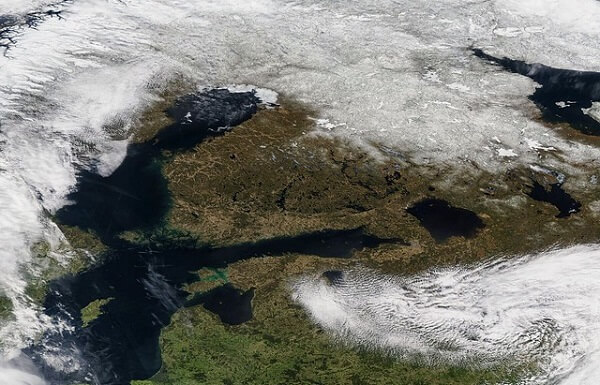 The Global Detention Project released reports on detention of migrants and asylum seekers in Estonia, Lithuania and Latvia revealing challenges in all three Baltic States.

Estonia: fails to conform to EU Return Directive by allowing for automatic detention of non-citizens based on the lack of proper documents. Further, the law does not prohibit detention of children and the transfers of unaccompanied minors to “substitute homes” are in practice delayed in some cases. The use of alternatives to detention is limited as asylum seekers and migrants are assumed to be at high risk of absconding in Estonia as a country of transit.

Lithuania: The grounds for detention are broader than the scope of the EU Return Directive and includes irregular entry or stay, use of false documents as well as national security and public order. The material conditions in the only immigration detention Centre in Pabrada are criticised as inadequate. Further, asylum seekers risk being detained at border crossings or in transit zones while the migration department decides how to process their application and if it is examined as part of the border procedure asylum seekers may be detained for weeks, including during a potential appeal – only if no decision is made after 28 days will the applicant be allowed to enter Lithuania. Alternatives to detention are rarely granted given the extra resources required.

Latvia: is detaining more people for longer periods despite less arrivals. Non-citizens can be detained by border guards for up to ten days with no juridical approval. Children above the age of 14 can be detained and the number of detained children nearly four-folded between 2013 and 2016. Further, despite procedural safe-guards courts in practice almost never disagree with border guard decisions to detain. Alternatives to detention can be considered for humanitarian reasons but are rarely granted.