New country reports on asylum and integration of refugees in Europe 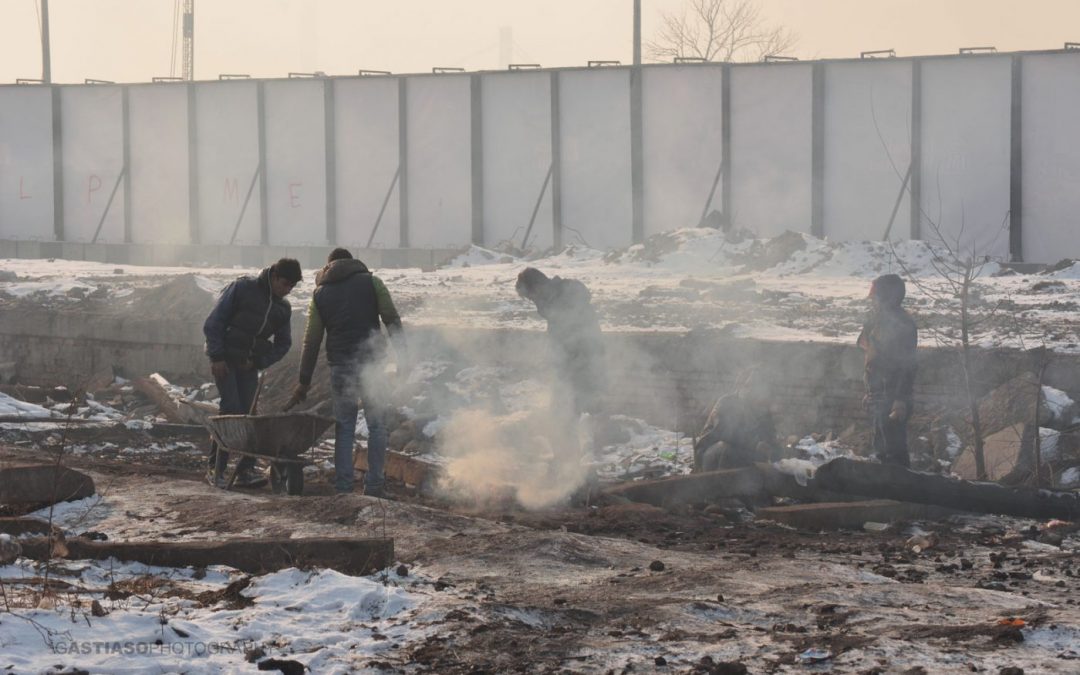 ECRE’s Asylum Information Database (AIDA) is launching the first of a series of country reports from 20 European countries. The reports provide an updated and thorough overview of statistics, legal and policy frameworks and practices in the areas of asylum procedures, reception conditions, detention of asylum seekers and rights of recognised beneficiaries of protection.

Country reports on Serbia and Hungary are released today, while another 18 reports will follow during the next months. “The AIDA database offers an in-depth understanding of country-specific developments but also enables comparative research through common structure. Our reports reveal the persisting lack of coherence and common standards across Europe, from most worrying measures to best practices – for the first time extending their scope to integration questions such as residence rights, access to citizenship and family reunification,” says Minos Mouzourakis, AIDA Coordinator.

The first two reports on Serbia and Hungary are illustrative examples of some of the most problematic policies and practices across Europe. At the same time, they reveal a cross-border perspective of interlinked problems.

“Following an avalanche of restrictive measures in 2016 at all levels of the asylum system, 2016 was the final nail in the coffin of the Hungarian asylum and integration process, with major violations of the fundamental rights of asylum seekers and refugees,” says Minos Mouzourakis.

“Serbia continues to stand out as one of the largest challenges in relation to the treatment of asylum seekers and refugees,” says Minos Mouzourakis.