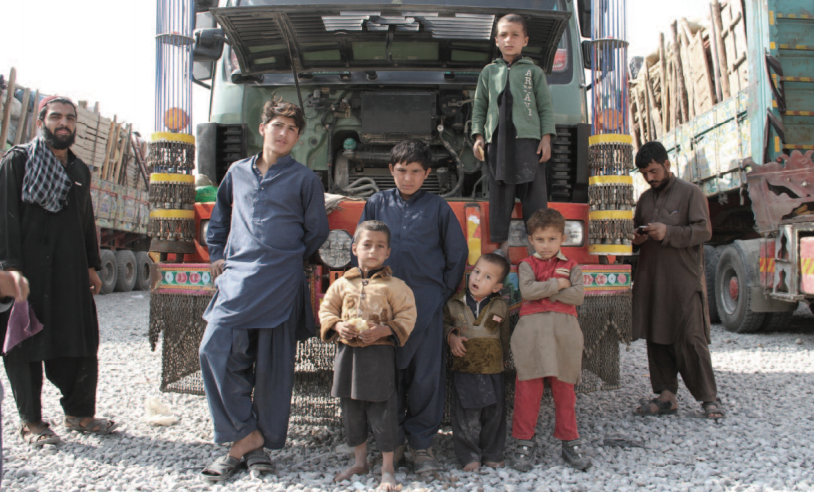 Human Rights Watch has released its report “Pakistan Coercion, UN Complicity” on the forced return of nearly 600,000 Afghan refugees from Pakistan since mid-2016 through abuse and threats. The refugees are now facing armed conflict, violence, destitution, and displacement in Afghanistan – making the Pakistani campaign a violation of the international prohibition of refoulement.

Afghan refugees told Human Rights Watch that a toxic combination of insecure legal status, the threat of deportation during winter, and police abuses – including crippling extortion, arbitrary detention, and nocturnal police raids – had left them with no choice but to leave Pakistan. “After decades of hosting Afghan refugees, Pakistan in mid-2016 unleashed the world’s largest recent anti-refugee crackdowns to coerce their mass return,” says senior refugee researcher at Human Rights Watch Gerry Simpson in the report.

The report states that Pakistan’s forced return of Afghans has come at a particularly dangerous time, with the conflict in Afghanistan killing and injuring more civilians than at any point since 2009, displacing at least 1.5 million people, and with a third of the population destitute.

The report is based on 115 interviews with refugee returnees in Afghanistan, Afghan refugees and undocumented Afghans in Pakistan, and further corroborated by UN reports, and presents the reasons thousands of Afghans gave for returning to Afghanistan.