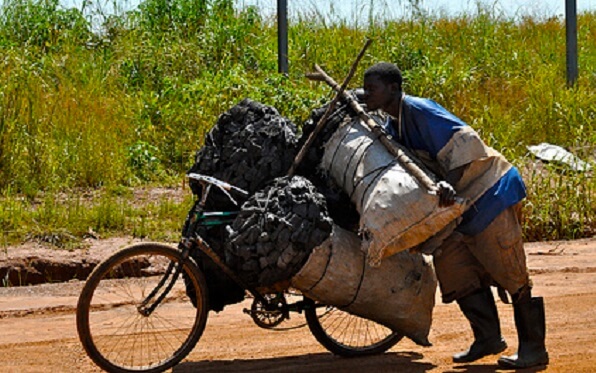 UNHCR, the UN Refugee Agency, has expressed concern regarding a rapidly deteriorating humanitarian situation in the Kasai region of the Democratic Republic of the Congo (DRC), which was sparked by an expulsion order targeting Congolese migrants who had been working in Angola’s informal mining sector.

There have been reports of violent clashes in some areas of Angola as authorities have attempted to enforce the expulsion order, for which the deadline for compliance expired on October 15. Congolese migrants and officials have reported that dozens of people were killed during an operation by Angolan security forces and an allied ethnic group this month- an allegation which Angola denies. Congolese Foreign Minister Leonard She Okitundu said “The Government of the Republic of Congo urges…”Angola to conduct a comprehensive investigation to establish who is responsible for these wrongful acts”.

An outbreak of violence in March 2017 and ensuing vicious cycle of inter-ethnic and anti-government fighting and a crackdown by the army, forced thousands to flee their homes and seek refuge in Angola. Angola currently hosts some 68,000 refugees and asylum-seekers, primarily from DRC.

IOM have said that “addressing the root causes underlying the displacement and expulsion of Congolese citizens from Angola is essential for long-term durable solutions”. However, to meet the urgent and immediate needs for the Congolese that have been forced back, IOM is appealing for USD 1,000,000 to provide food, water, sanitation and hygiene, emergency shelter, medical assistance and transportation and allow people to reach safer destinations. Many are returning to a desperate situation with ethnic tensions still run high.