Libya: migrants and refugees out by plane and in by boat 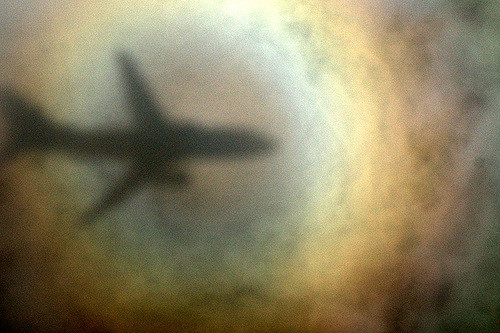 Representatives of the Task Force, created in November 2017, met with Libyan authorities last week and visited a detention centres for migrants and a shelter for internally displaced people in Tripoli. Whilst they commended progress on Voluntary Humanitarian Returns, they outlined a number of areas for improvement. These include: comprehensive registration of migrants at disembarkation points and detention centres; improving detention centre conditions- with a view to end the current system of arbitrary detention; decriminalizing irregular migration in Libya.

The three new programmes announced on Monday, will be part of the European Union Emergency Trust Fund for Africa. €115 million will go towards evacuating 3,800 refugees from Libya, providing protection and voluntary humanitarian return to 15,000 migrants in Libya and will support the resettlement of 14,000 people in need of international protection from Niger, Chad, Cameroon and Burkina Faso. €20 million will be dedicated to improving access to social and protection services for vulnerable migrants in transit countries in the Sahel region and the Lake Chad basin. €15 million will go to supporting sustainable reintegration for Ethiopian citizens.

A recent report by the Bundestag Research Services on SAR operations in the Mediterranean notes the support for the Libyan Coast Guard by EU and Member States in bringing refugees and migrants back to Libya may be violating the principle of non-refoulement as outlined in the Geneva Convention: “This cooperation must be the subject of proceedings before the European Court of Human Rights, because the people who are being forcibly returned with the assistance of the EU are being inhumanely treated, tortured or killed.” stated Andrej Hunko, European policy spokesman for the German Left Party (die Linke). A joint statement released by SAR NGO’s operating in the Mediterranean calls on the EU institutions and leaders to stop the financing and support of the Libyan Coast Guard and the readmissions to a third country which violates fundamental human rights and international law.