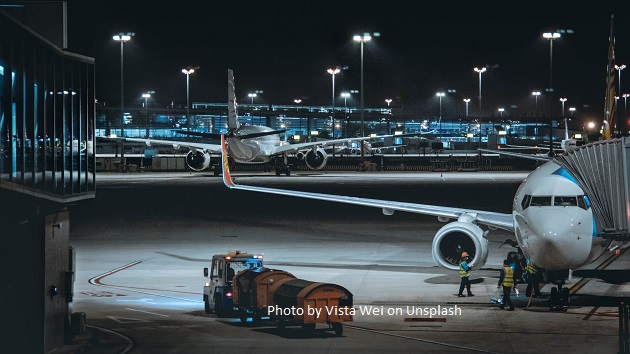 We, as NGOs, refugee-led organisations and members of the Afghan diaspora in Europe, are deeply concerned about the increased conflict and violence in Afghanistan. Amidst the deteriorating security situation, we call on all European countries to stop deportations to Afghanistan, ensure access to protection for Afghans on their territory and focus on measures to prevent a further escalation of violence inside Afghanistan.

The security situation in Afghanistan does not allow to return people to the country without putting their life at risk. After two decades, the US-led international military presence in Afghanistan will officially come to an end in September 2021. European and NATO countries are withdrawing their troops from Afghanistan at a time when the security situation is appalling. Heavy fighting continues across the country and Taliban fighters have taken control of many districts. More than 50% of Afghanistan’s territory is now either contested or in Taliban control.

In response to the withdrawal of US and NATO troops from Afghanistan, the already dire security situation throughout the country is further deteriorating, with a high level of violence against civilians including targeted killings of civil society activists and journalists in Afghanistan. According to a recent report from the United Nations Assistance Mission in Afghanistan (UNAMA), the total number of casualties during the first quarter of 2021 was 1.783 (573 killed and 1210 injured), illustrating a 29% increase compared to the same period in 2020. The report shockingly shows a significant increase in the number of casualties among women and children compared to the first quarter of 2020.

According to European Civil Protection and Humanitarian Aid Operations (ECHO), spring drought and withdrawal of international troops could increase the number of people in need of humanitarian assistance to 18.5 million. The UN Office on Humanitarian Affairs (OCHA) estimated that 500,000 people would be forcibly displaced due to conflicts in 2021. According to IOM, in the period between January 2021 and July 2021 there have been 627.979 returns, including deportations from Iran and Pakistan alone. The Covid-19 pandemic further exacerbated the situation.

The worsening security situation in the country further heightens our concerns about the fate of people who are returned. During this crucial time for Afghanistan, European countries should focus on preventing a further escalation of atrocities and violence and stand in solidarity with Afghanistan and its people through providing protection for Afghans in Europe and through supporting an intra-Afghan peace process that should take into account the achievement of the past 20 years, particularly the advancement in the rights of women and minorities.

We therefore call on:

Photo by Vista Wei on Unsplash