It’s the quality that matters. On the representation of refugees in the media – Op-ed by Francesca Pierigh, from refugeesreporting.eu, a project by WACC Europe and CCME 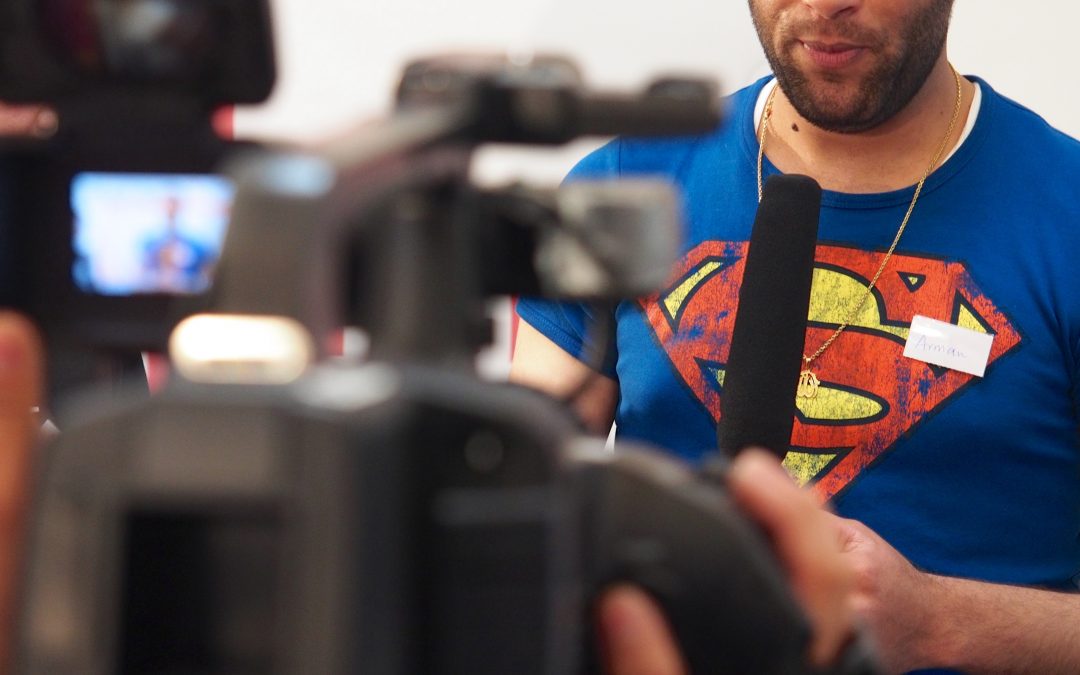 Over the past two years, with higher numbers of people arriving on the coasts of Italy and Greece, European media attention suddenly turned to the issue of refugees and migrants. We witnessed a spike in the number of articles, reportages and multimedia material covering the topic. While the importance of focusing the attention on this cannot be overstated, the quality of the reporting itself has been at best mixed, and at worst downright harmful. As increasing numbers of outlets steered their focus towards forced displacement, everybody started to talk about refugees. Few however talked to refugees, and fewer still talked with refugees.

The absence of refugees voices, compensated in some instances by specialist reporting, has made it easy to manipulate the topic of asylum, through the use of inappropriate, inaccurate or non-factual information. Media has also in some cases contributed to the dehumanisation of people who have been grouped together even though they have nothing in common with each other apart from having being forced to flee their homes, and even that for a thousand different reasons.

Numbers and statistics, while on one hand certainly useful to frame the dimensions of a topic, have on the other hand led to a use of the available data in a negative light, focusing overwhelmingly on the increase in people arriving to Europe, rather than on the much higher numbers of people being hosted outside Europe.

Such a prolific use of data lead furthermore to the ‘objectification’ of the topic, avoiding its identification with actual human beings. Even today, when we hear about refugees, most of what we hear is related to how many arrived, how many have been relocated, what percentage more or less is that compared to last year, how many deaths have there been this month, and so on.

And this makes it so easy to focus on the numbers and to forget that these numbers are actually made of people. Even here, the inclusion of refugee voices would be a welcome addition to the dry numbers and would help to rethink forced displacement in terms of its humanity, and not of its mathematics.

The project Refugees Reporting is currently undertaking an objective analysis of the representation of refugees in the national media of eight European countries, using a methodology adapted from the Global Media Monitoring Project. After the analysis, through engagement with refugee-led organisations and media professionals, the project aims to highlight good practices, positive instruments and effective ways of engagement.

Refugees do not need to be given a voice, they already have a voice. There is a need however to treat refugee voices with more respect and to recognise the expertise, qualifications and contributions of refugees. It is a matter of enhancing a positive, respectful and adequate engagement between media professionals and refugees themselves, and to work together towards a media that not only gives space to refugees, but also makes sure that the voices represented are heard and listened to.

Refugees Reporting is a project by the Churches’ Commission for Migrants in Europe (CCME) and the World Association for Christian Communication (WACC) – Europe region, funded by the Otto per Mille fund (OPM) of the Waldensian Church in Italy