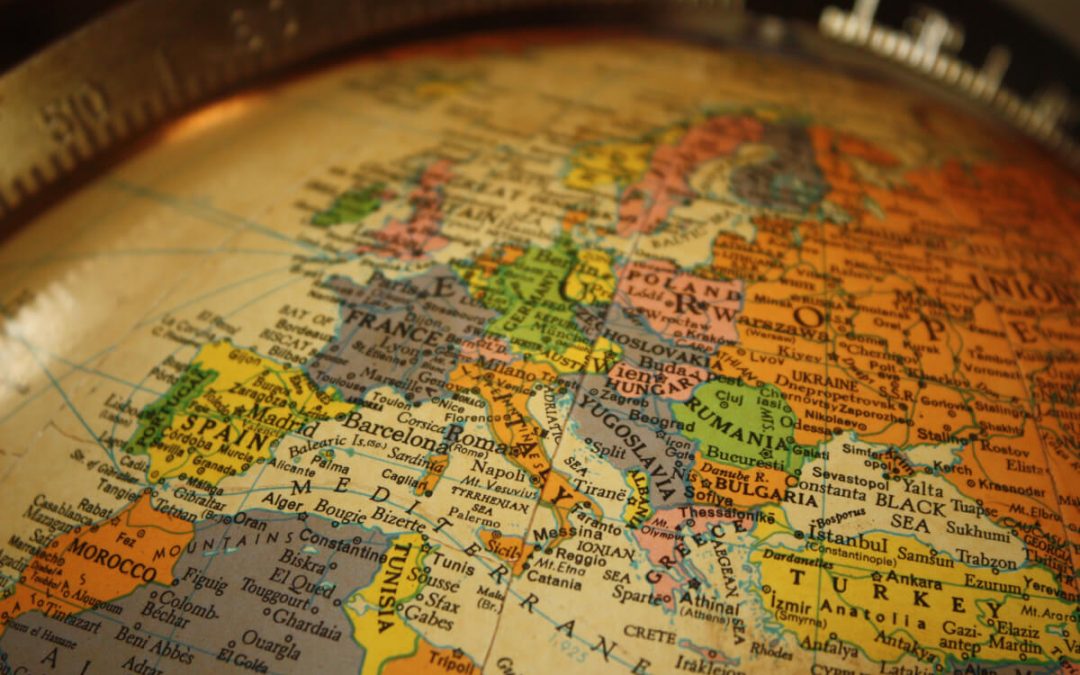 On October 4 the Italian government signed a decree establishing a list of countries designated as “safe countries of origin”. The concept was introduced for the first time in the Italian asylum procedure following the 2018 legislative reform and its implementation comes as part of a plan by the Minister of Foreign Affairs to facilitate the return of asylum seekers to their countries of origin.

According to the latest available statistics, Ukraine (1,090) was the sixth main nationality of asylum seekers in Italy, followed by Morocco (894), Senegal (843) and Albania (791) during the period 1 January to 2 August 2019. Data released on October 4 (the day of the signing of the decree) by the Italian Ministry of Interior reveals that so far in 2019, 28% of the citizenships declared upon arrival by sea were Tunisian (the highest), while 10% were Algerian and 2% were Moroccan.

According to the Minister of Foreign Affairs, Luigi Di Maio, the list represents the first step to reduce the examination process from two years to four months and accelerate deportations to the countries of origin. For the individual asylum seekers coming from one of the designated “safe countries of origin” the quality of the examination of their claims has decreased and the burden of proof shifted. They may be subject to an accelerated procedure, whereby Territorial Commissions decide on their application within five days unless they can invoke serious grounds to believe that the country concerned is not safe in their particular case. Territorial Commissions can reject such applications as manifestly unfounded if they deem that no risk of persecution or serious harm exists. The border procedure, applicable in the southern and north-eastern regions of Italy according to a recent decree, can also be applied to nationals of these countries.

Di Maio further announced a strengthening of the relationship with Morocco and Tunisia and an increase in funds for return from 4 to up to 50 million.