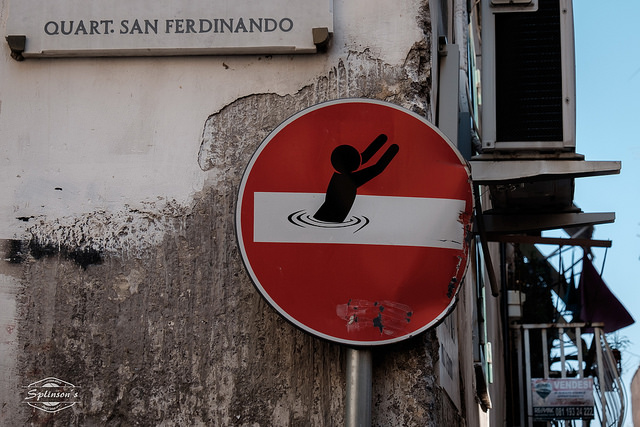 Controversial statements by present Lega and former Lega Nord politician Matteo Salvini is not a new phenomenon. But at his recent visit to Pozzallo in Sicily he was speaking as Minister of Interior and Deputy Prime Minister of Italy and his remarks about migrants from Tunisia sparked anger from authorities in the North African country.

Salvini who was elected on an anti-migration programme recently visited Sicily – which is a main port of arrival for 13.700 refugees and migrants crossing the Mediterranean to reach Italy so far this year. His main message was to stop Sicily from being “the refugee camp of Europe” but he also carried a specific message for Tunisia stating in relation to irregular migration from the North African country that it: “isn’t exporting gentlemen, it seems more often they’re exporting convicts.”

The Tunisian Foreign Ministry has summoned the Italian ambassador and the government expressed: “Profound amazement for the remarks of the Italian interior minister regarding immigration.” And further stated that they: “Do not reflect the cooperation between the two countries in the management of immigration and indicate an incomplete knowledge of the various mechanisms of coordination that exist between the Tunisian and Italian authorities.”

On June 2, the same day Salvini declared: “The good times for illegals are over,” three migrant farm workers were shot and one of them killed in Calabria while collecting metal in an abandoned factory to build shacks. Speculations among activists is that the shooting was motivated by race.

The three were inhabitants of the San Ferdinando tent city hosting 3000 labourers where fires were started in protest on Sunday. The USB grass-roots trade union have called for demonstrations on June 16 protesting the poor conditions for foreign workers in Southern Italy.