Italy: Decree Sets Out Areas for Application of Border Procedure* 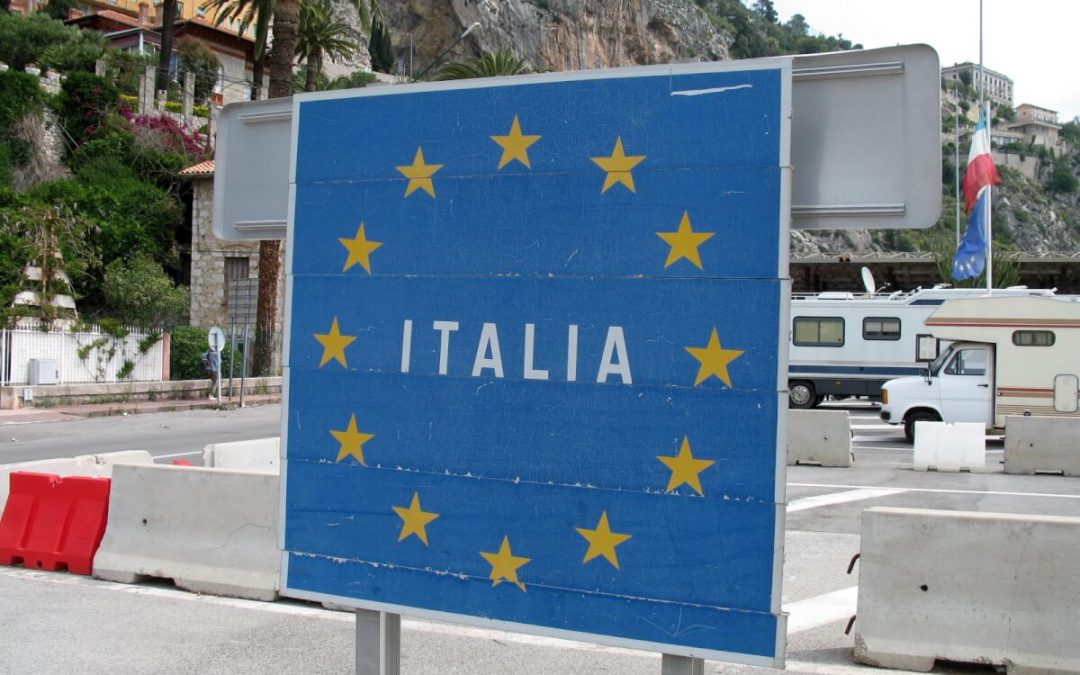 The Italian Ministry of Interior adopted a decree on 5 August 2019 to determine the areas in which the border procedure will be applied.

The border procedure was introduced in Article 28-bis(1-ter) of the Procedure Decree by the 2018 reform and foresees a 9-day examination of asylum applications where an application makes an application directly at the designated border areas or transit zones after being apprehended for evading or attempting to evade controls or comes from a safe country of origin.

According to the decree, the border procedure will be applicable in the following border areas:

Trieste and Gorizia in the north-east of the country; Crotone, Cosenza, Matera, Taranto, Lecce and Brindisi in the south; Caltanissetta, Ragusa, Siracusa, Catania, Messina, Trapani and Agrigento in Sicily; Cagliari in Sardinia.

The decree also establishes two new sections of Territorial Commissions for International Protection in Matera and Ragusa, which will be competent for the border procedure.