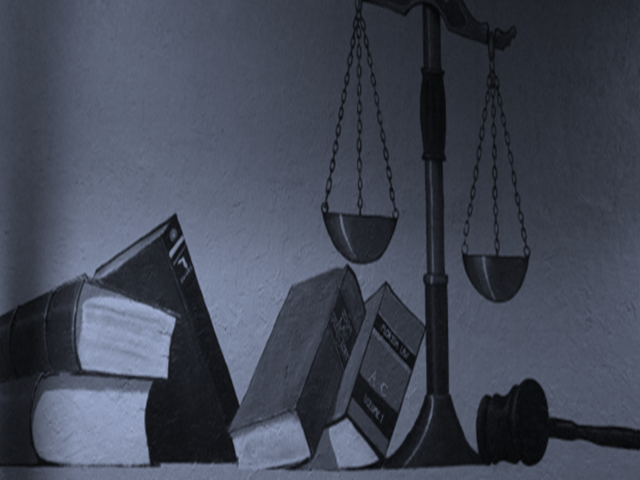 On 10 February, the Italian Council of Ministers adopted a law that foresees the acceleration of asylum procedures and returns, following heavily criticised plans set out in the second half of 2016. The Decree Law is only provisionally binding until it is voted on in the Parliament.

The new law creates specialised immigration chambers to hear asylum appeals. These chambers are established in 14 courts (Bari, Bologna, Brescia, Cagliari, Catania, Catanzaro, Florence, Lecce, Milan, Palermo, Rome, Naples, Torino and Venice), and are competent to decide on asylum appeal cases under a single judge. The reform also limits the possibility to be heard in such appeals: asylum appeal procedures are to be accelerated, as a decision by the specialised chamber must be taken within four months instead of six, and the decision can no longer be appealed to the Court of Appeal.

In regard to return, Identification and Expulsion Centres (Centri di identificazione ed espulsione, CIE) are renamed Return Detention Centres (Centri di permanenza per il rimpatrio, CPR). While currently only four CIE are operational in Italy, the new closed detention centres will be rolled out across the Italian territory. The location of the new CPR is to be decided in consultation with the Presidents of the Regions concerned, on the basis of “easily accessible” sites and structures. By “easily accessible” the government is said to envisage small-scale CPR, hosting up to 80 to 100, which will be located close to airports or highways so as to facilitate returns.

“We are very skeptical about the possibility that the text of the law will be approved by the Parliament. It will be clearly an unconstitutional law, among others because it abolishes one of the three levels of proceedings,” told Dario Bellucio, lawyer and member of ASGI (Association for Juridical Studies on Immigration) ECRE.