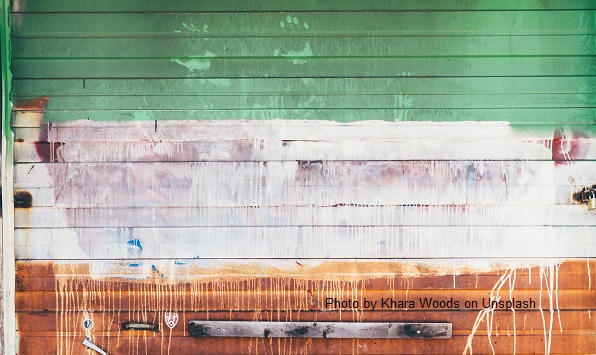 An investigative report by Ireland’s Ombudsman for Children’s Office (OCO) has found a number of child protection and management concerns in direct provision centres across the country, including staff members not being vetted and trained in child protection, despite assurances to the contrary. Parents were also incorrectly told that their children may be removed by child protection and welfare services if not properly supervised.

The report, published on 27 April 2021, found that the International Protection Accommodation Service (IPAS), which oversees the direct provision system in Ireland, had ‘failed to put in place the necessary child protection safeguards’ and did not ‘follow its own child protection and welfare policy’. While the investigation at first focused on only one centre, OCO decided to expand it to include all accommodation centres where refugees and asylum seekers were residing, due to concerns that IPAS did not have sufficiently robust oversight mechanisms to ensure the quality of services provided in the centres.

Residents of direct provision centres raised concerns about overcrowding and safety issues, as almost 2,000 people shared a room with non-family members. Other concerns raised during OCO’s investigation included inconsistent heating supply to bedrooms, the nutritional content of the food, the poor level of facilities – including the lack of safe play areas for children – and poor communication by centre management to residents with respect to in-house facilities, access to mainstream services, and how to make a complaint. The report also underlined a broader ‘culture of fear’ in direct provision centres, with residents being reluctant to bring complaints to the authorities’ attention due to the fear that this may impact on their status or treatment while seeking asylum in Ireland. Interpretation services were also not available in some centres, preventing residents from making complaints.

The report called for IPAS to ‘immediately end the use of non-designated commercial hotels for the emergency provision of families seeking international protection’, to develop a plan ‘to effectively respond to capacity pressures’ and to ‘put in place robust mechanisms for monitoring designated accommodation centres’ compliance with the Children First Act’. It also called on Tusla, the child and family agency, to ‘recognise the vulnerability of children within the international protection process and to develop an intercultural strategy’.

The report was issued against the backdrop of the White Paper on Ending Direct Provision published in February 2021 by the Department of Children, Equality, Disability, Integration and Youth, which lays down the government’s commitment to put an end to the current direct provision system in Ireland and replace it with a new international protection accommodation policy.

ECRE member, the Irish Refugee Council in January 2021 published a report on implementing alternatives to Direct Provision including eight different accommodation models that could be used to replace Direct Provision. CEO Nick Henderson stated at the time: “The report aims to bridge the gap and build on the recommendations of the Advisory Group Report published in October 20210 and the Government White Paper that was published in March 2021”.According to the Council, around 7,000 people live in direct provision and emergency accommodation.

Photo by Khara Woods on Unsplash